Leicester and Tottenham are both monitoring Ajax defender Noussair Mazraoui, according to reports.

AS Roma Live, as cited on Sport Witness, claim that both the Premier League clubs, as well as Valencia in Spain are keeping close tabs on the player.

Mazraoui has been in and out of the Ajax team this season, despite previously impressing throughout the Dutch side’s memorable campaign last time around.

Formerly regarded as one of the more exciting young defenders in Europe, Mazraoui has been limited to just nine starts in all competitions this season.

Spurs look the most likely to pursue a right-sided defender in January with neither Serge Aurier or Kyle Walker-Peters particularly impressing this season. 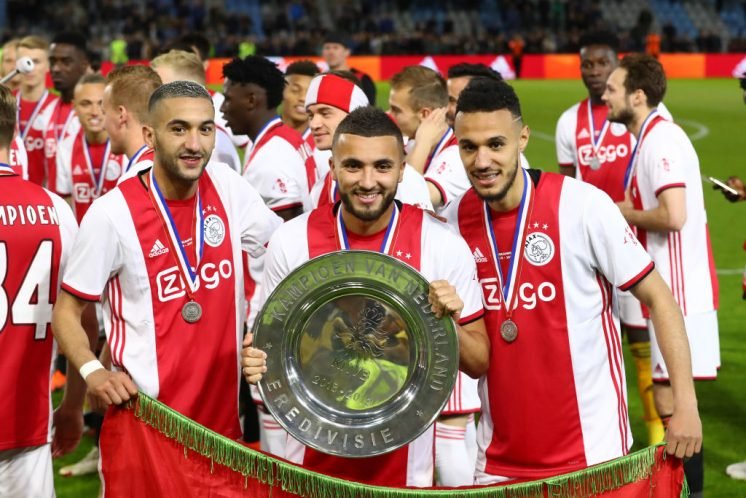 Left to rue the decision to allow Kieran Trippier to move on, it’s a position that Pochettino will be keen to strengthen in January.

Ricardo Pereira remains Leicester’s first-choice in the right-back spot, but the Portuguese defender has been linked with some big-money moves away from the club in recent months.

Leicester will be desperate to keep hold of Pereira if possible, but if they do receieve an offer that’s simply too good to turn down, Mazraoui would be a good option to replace him.

Would Mazraoui be a good signing for Leicester? 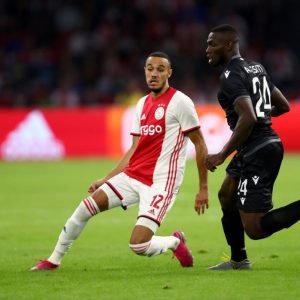 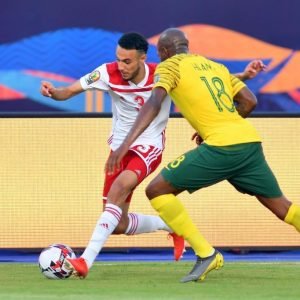