Leicester face Crystal Palace at Selhurst Park today as they look to move back up to third in the Premier League table.

Brendan Rodgers has named his team for the match, with no changes from the 9-0 win over Southampton last week.

Twitter: Here’s your Leicester City side to face Crystal Palace – sponsored by @eToro! 🦊

These Leicester fans react to the team…

Twitter: @LCFC @premierleague @eToro That is a strong squad (@haykalyuqdha) 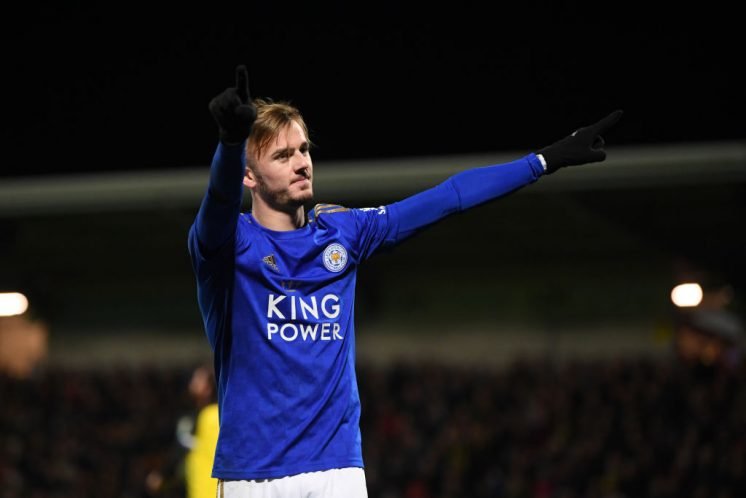 Leicester will go into the game as favourites, given their impressive recent form, but Palace are a formidable side and are known for their strong defending. Rodgers’ side will need to be at their very best in order to get a result against Roy Hodgson’s men.

The likes of James Maddison, Ayoze Perez and Jamie Vardy will need to be sharp to create chances against Palace’s deep defensive line, whilst Tielemans and Ndidi need to win the midfield battle to control possession.

Are you happy with the selection? 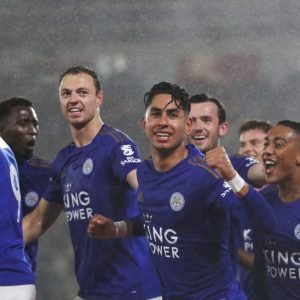 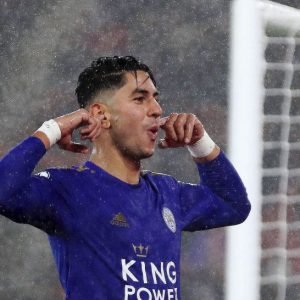