According to the Daily Record, Brendan Rodgers is willing to splash £20m on the Norway international and he may use out of favour defender Filip Benkovic as part of the deal.

The former Celtic loanee impressed at Parkhead last season but has struggled for first-team football for the Foxes this season. 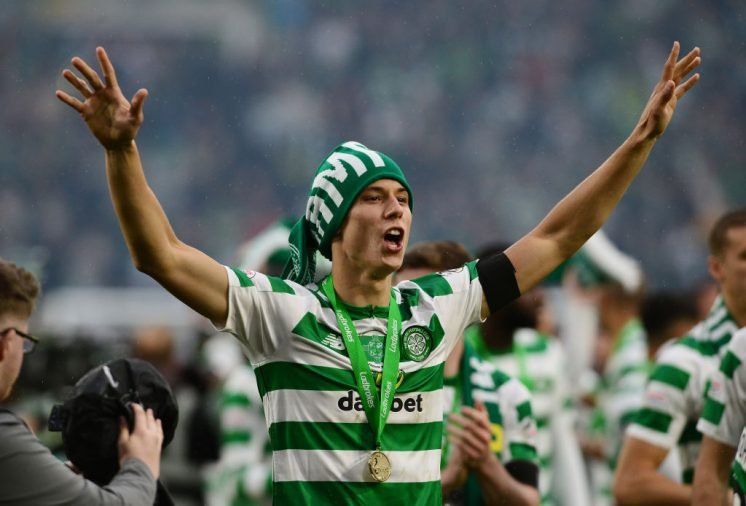 Rodgers is therefore said to be willing to loan him out in January, and the report suggests he could well be used in a deal that would bring Ajer to the King Power Stadium.

The 21-year-old was a figure of consistency for Celtic last season, but despite a strong early start to this campaign, he has been slightly below par for the Hoops in recent weeks.

However he still remains a young defender with bags of ability and a lot of potential to improve, and his versatility allows him to play comfortably at right-back and centre-back.

Ajer also played in central-midfielder prior to his Celtic move, before converting to a more defensive role at Parkhead.

Manchester United have also been linked with a move for Ajer, so Leicester could face a battle on their hands to sign the centre-back. 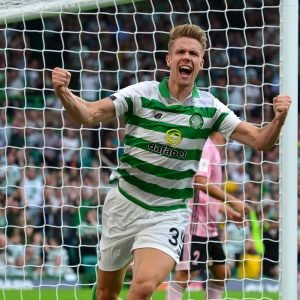 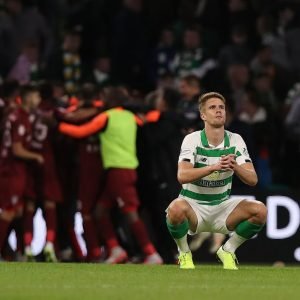