Leicester are reportedly in talks with Club Brugge over a deal to sign Nigerian forward Emmanuel Dennis.

According to reports in France, as cited on Leicestershire Live, the Foxes could complete a move to bring the player to the King Power in January.

Eager to add to their squad, Brendan Rodgers has earmarked the Champions League forward as a potential target.

It is claimed a move will cost anywhere in the region of €20m-€23m in the new year.

Dennis has six goals to his name this season already and caught the eye earlier in the campaign with two against Real Madrid at the Bernabeu. 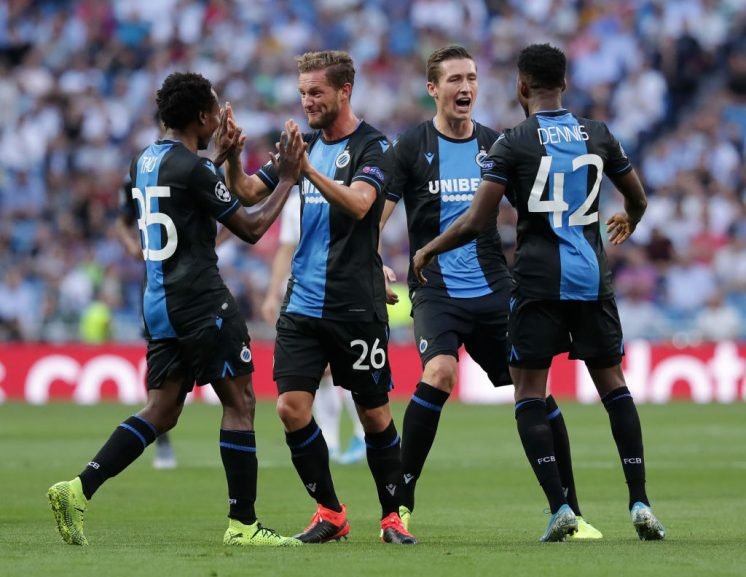 Brugge secured a famous 2-2 draw against the Spanish giants, with Dennis scoring both of the goals on the night for his side.

Kelechi Iheanacho has failed to break into the team under Brendan Rodgers, meaning it’s a position they could look to strengthen when the window opens.

Would Dennis be a good signing for Leicester? 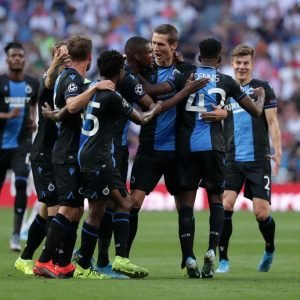 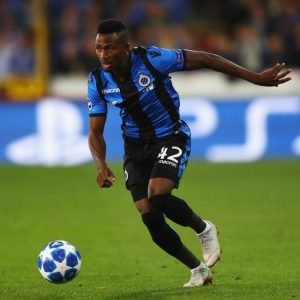