Leicester City are currently in pole position to sign Burnley winger Dwight McNeil, according to a report on TEAMTalk.

The teenager Englishman has established himself as a key first-team member for Burnley since last season and is being closely monitored by the Foxes as well as Wolverhampton Wanderers and Everton. 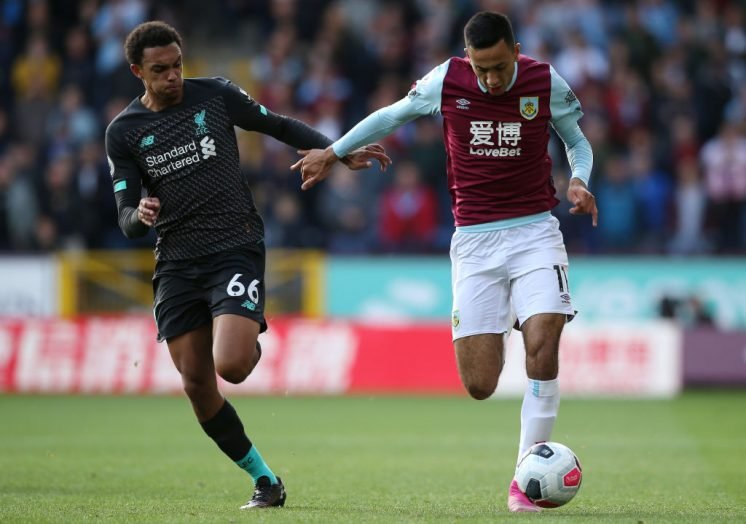 The 19-year-old has been hugely impressive in the Premier League since his debut and Brendan Rodgers is understood to be a keen admirer of him.

Burnley boss Sean Dyche recently admitted that one day McNeil would go on to bigger things and Rodgers will be hoping that he joins his high-flying Foxes.

Rodgers has assembled a very youthful side and McNeil would be a perfect fit alongside the likes of Harvey Barnes and Demarai Gray.

It really is an exciting time to be associated with Leicester as they push for a top-four finish and if they do secure it, then McNeil may be tempted to make the switch.

He’s still young though and a big move could hinder his development, however, Rodgers is well known for ensuring young talented players fulfil their potential. 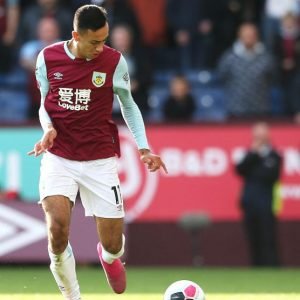 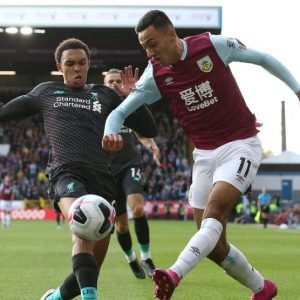