Manchester City have reportedly enquired about a deal to sign Caglar Soyuncu from Leicester in January.

Turkish-Football.com report that the player is wanted by both Manchester City and Arsenal in the new year.

City have contacted the player’s representatives about a January deal, but have been told that any move is unlikely as a result of Leicester’s fine form this season. 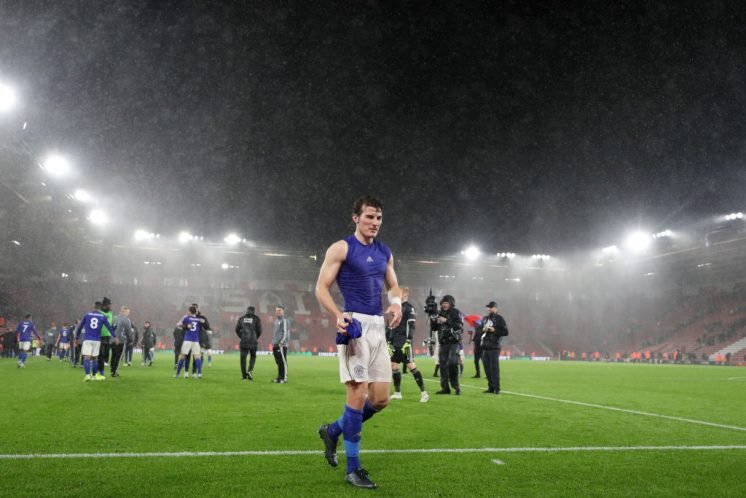 The same report denies that either club had scouts watching the defender in action for his country against Iceland on Thursday night, but adds they have both been watching him this season in the Premier League.

With four years left on his current contract at the King Power, Leicester are under no pressure to sell the defender.

His form this season has helped the Foxes up to second in the Premier League, with many now tipping Brendan Rodgers’ side to finish inside the top four and qualify for the Champions League. 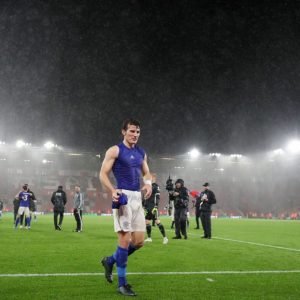 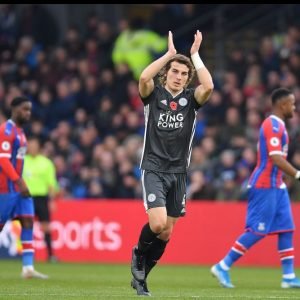