Leicester City’s Ricardo Pereira has dropped hints about his future as links to Tottenham Hotspur continue.

The Portuguese defender was speaking about Jose Mourinho’s return to the Premier League, and revealed he was a big fan of the new Spurs boss. 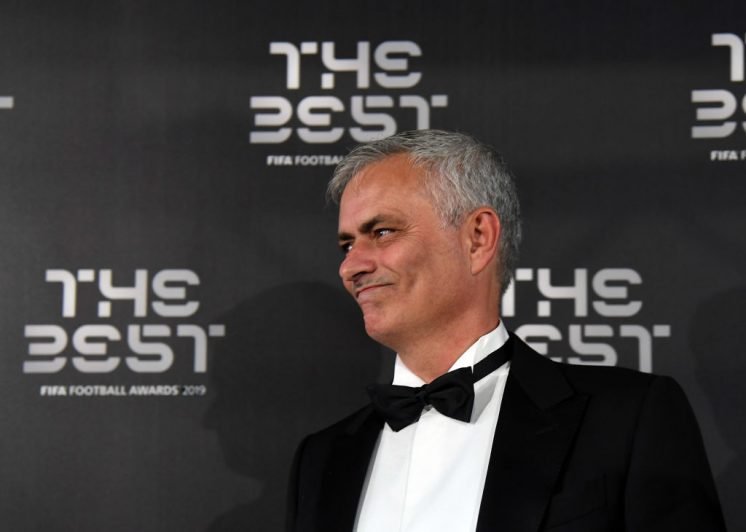 Tottenham are looking for a new right-back, with Spurs not really replacing Kieran Trippier, who left to join Atletico Madrid over the summer.

He’s one of the best coaches in the world.

It’s always good for us Portuguese people to get back to work here in England.

He’s one of the big names in Portuguese football.

He’ll be able to show his value again, he’ll be back in the spotlight. It’s more of a challenge for him.

The league is very balanced. The points difference between 14th and 5th place is quite short.

In addition, there’s a lot of competition still to come.

Therefore, he has more than enough time and conditions to succeed.

Ricardo Pereira has been a key player for the foxes so far this season, so losing him would be a huge loss.

However, they would surely get a huge fee for the right-back.

Leicester have already shown they won’t sell anyone on the cheap after their sale of Harry Maguire to Manchester United, so it would more than likely end up a costly deal for Spurs if they were to make the move. 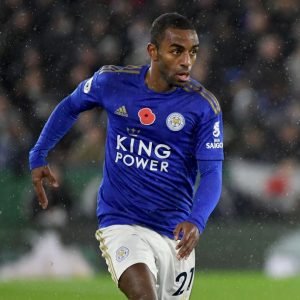 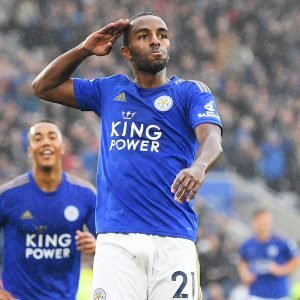