Rangers have ruled out the possibility of star man Alfredo Morelos leaving the club in January, amid interest from Premier League high-flyers Leicester City.

As reported by the Express, chairman Dave King has issued a clear warning to any club looking to snap up the Colombian in the new year.

Speaking about the reported interest in Morelos, most recently from Leicester, King said:

And I say that because I’m certainly encouraging the manager not to sell him any price. I think, for us, it’s more important to win the league title. So, if someone comes along and offers even an obscene amount of money, my suggestion would be not to take it – and the manager doesn’t want to.

Clear in their ambitions to try and win the league this season, Rangers will aim to do all they can to keep hold of the player in the new year.

It’s not the first time that Leicester have been linked with the Colombian either. He has been tentatively linked with moves to the King Power since Brendan Rodgers first arrived from Celtic.

He has been prolific during his time in Scotland and continues to be linked with a big move away from the Gers.

While his performances may have occasionally been overshadowed by his poor disciplinary record, his goal-scoring record speaks for itself.

Would Morelos be a good signing for Leicester? 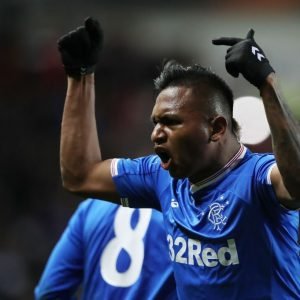 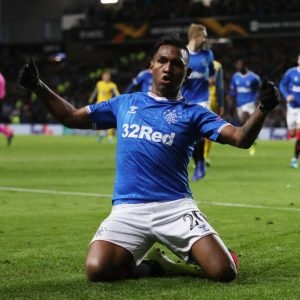