That’s according to Turkish outlet Sozcu, cited by Sports Witness, who claim that the Foxes are one of multiple sides keen on the 27-year-old. 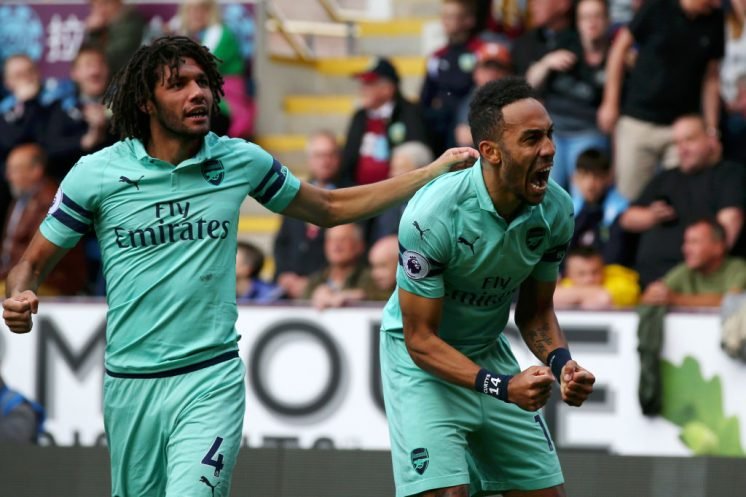 The report states that AC Milan, AS Roma and Valencia are also monitoring the Egyptian during his season-long loan at Besiktas.

Elneny has been a regular for the Turkish giants in recent weeks, helping them to five Super Lig wins on the bounce.

The news comes as a major surprise.

Arsenal were tipped to move for boss Brendan Rodgers following Unai Emery’s sacking, however, the Northern Irishman ended speculation by penning a new deal on Friday.

And it now looks as if the Foxes are planning their own raid on the Gunners with Elneny.

He’s struggled over the past 18 months under Emery, however, a fresh start at the King Power could be just what he needs.

The Foxes could do with adding cover to their midfield ranks following their excellent start, and a deal could also be financially realistic.

They may well have to battle sides from Italy and Spain, but Leicester officials may well be quietly confident over a possible deal for the defensive midfielder.

Would you like to see Elneny at the King Power? 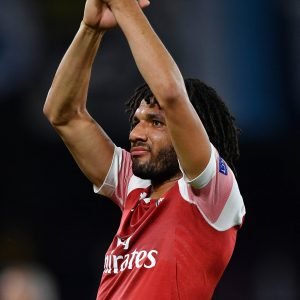 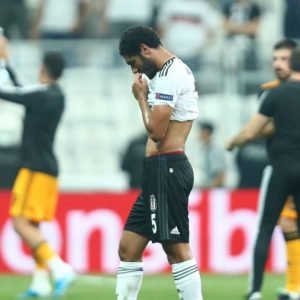