Leicester City are back in Premier League action on Saturday afternoon when they face West Ham United at the London Stadium.

The trip to the Hammers comes just two days after Leicester suffered a heavy defeat to the league leaders Liverpool as Jurgen Klopp’s side extended their lead at the top with a 4-0 win at the King Power Stadium.

The loss, as well as Manchester City’s 3-2 loss to Wolves on Friday, means that the title race is all but over with an unstoppable Liverpool side looking like runaway champions.

Leicester, however, are still exceeding expectations and look in a strong position to qualify for the Champions League.

Finishing in a top-four spot this season would be a massive success for Brendan Rodgers, so now the Foxes must regroup and get back to the form that has them in second place.

Rodgers should have no new injury concerns, although the Leicester boss did mix his team up slightly for the game against the Reds, with James Maddison being moved out wide and Ayoze Perez on the bench. 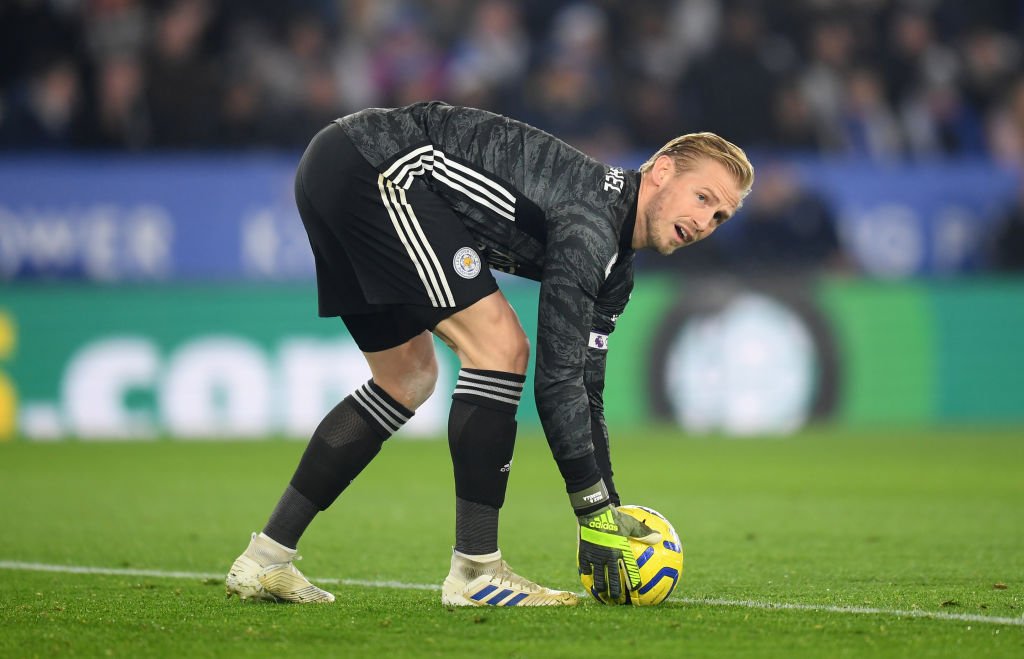 Schmeichel has played every minute of Premier League footbal so far this season and there should no reason for him to be dropped. 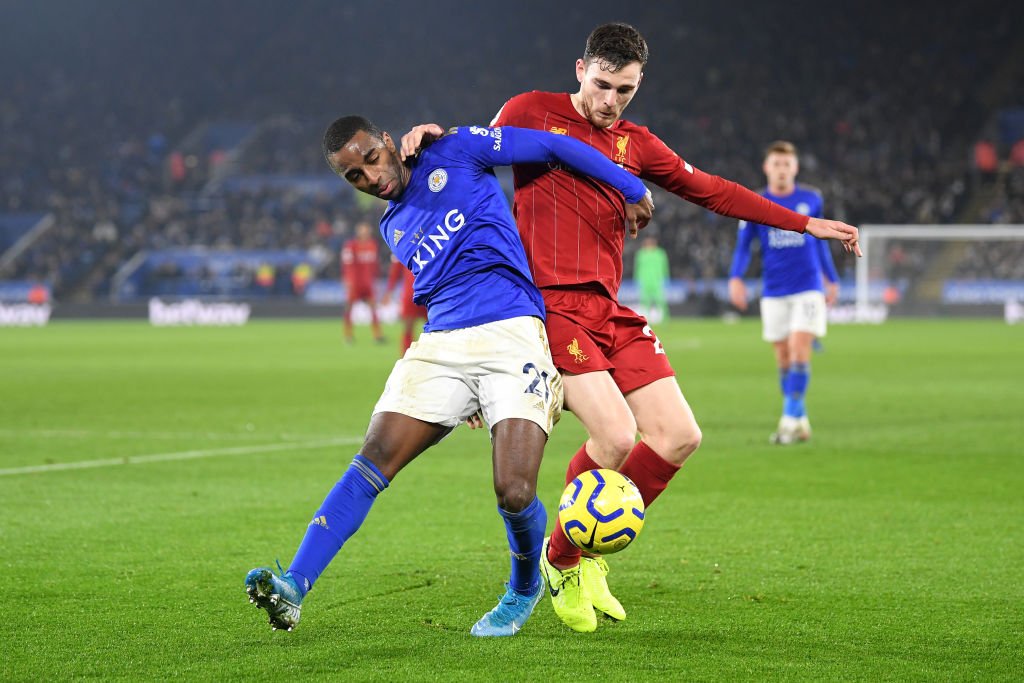 Ricardo was probably one of Leicester’s better players in the loss to Liverpool and should feature once again at the London Stadium. 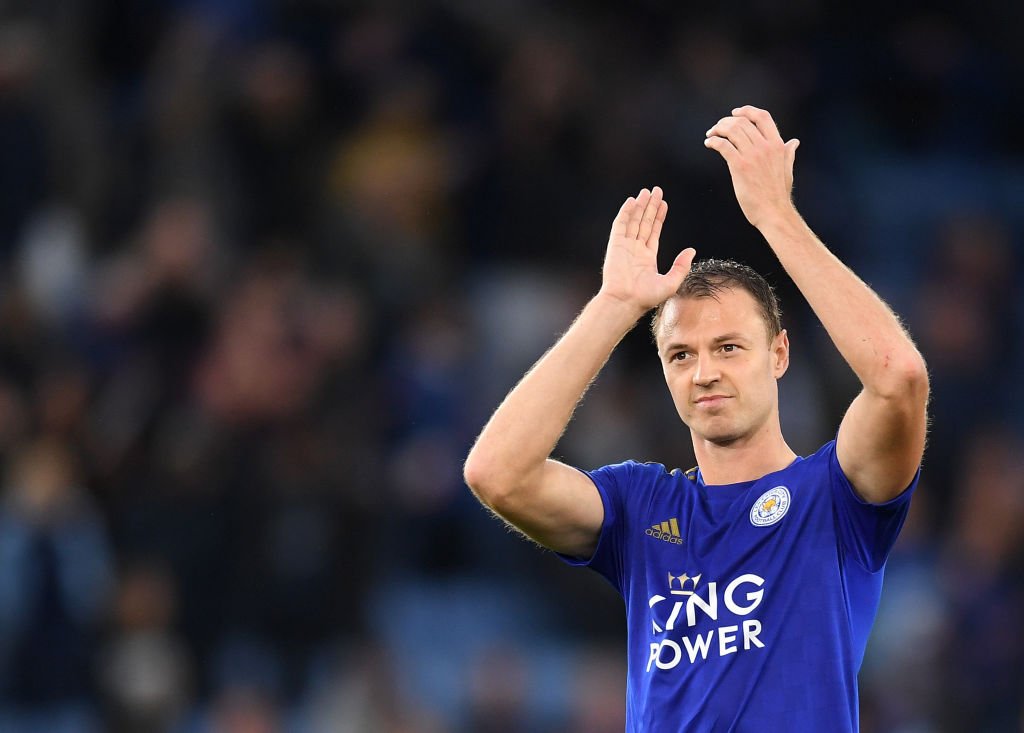 Evans excellent performances have gone under the radar again this season, while his partner in the centre of the Leicester defence has been the one to receive widespead acclaim from fans and media. 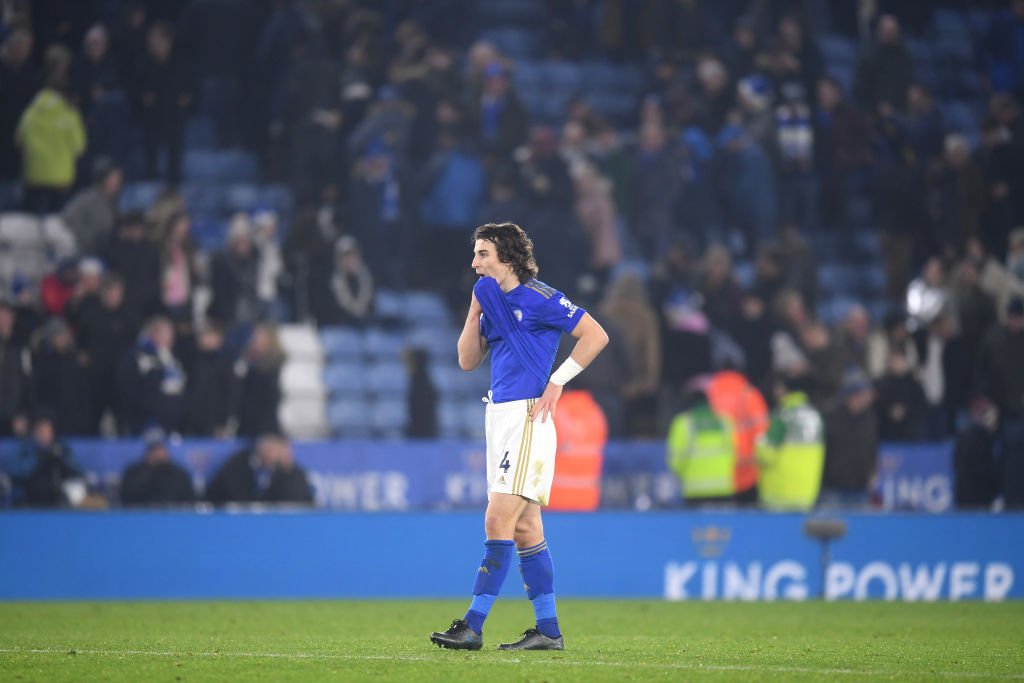 Soyuncu was possibly Leicester’s best player against Liverpool, despite giving away the penalty that put the game out of reach. 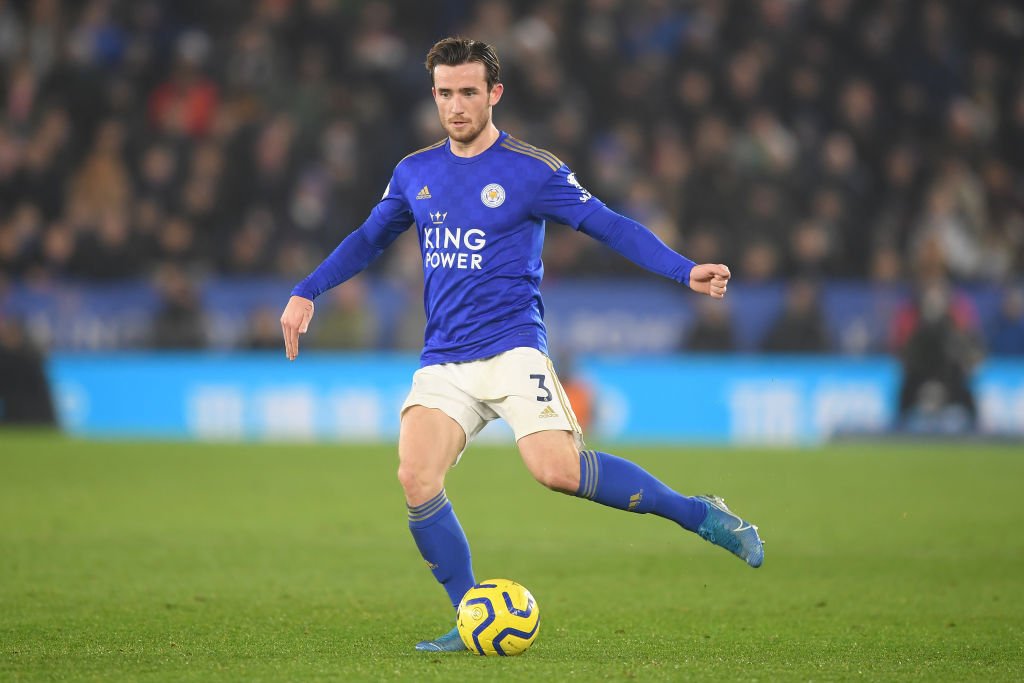 Chilwell has had a tough couple of games and didn’t play well against either Manchester City or Liverpool. He will still be Rodgers first choice at left-back, but Christian Fuchs could come in should Chilwell be rested. 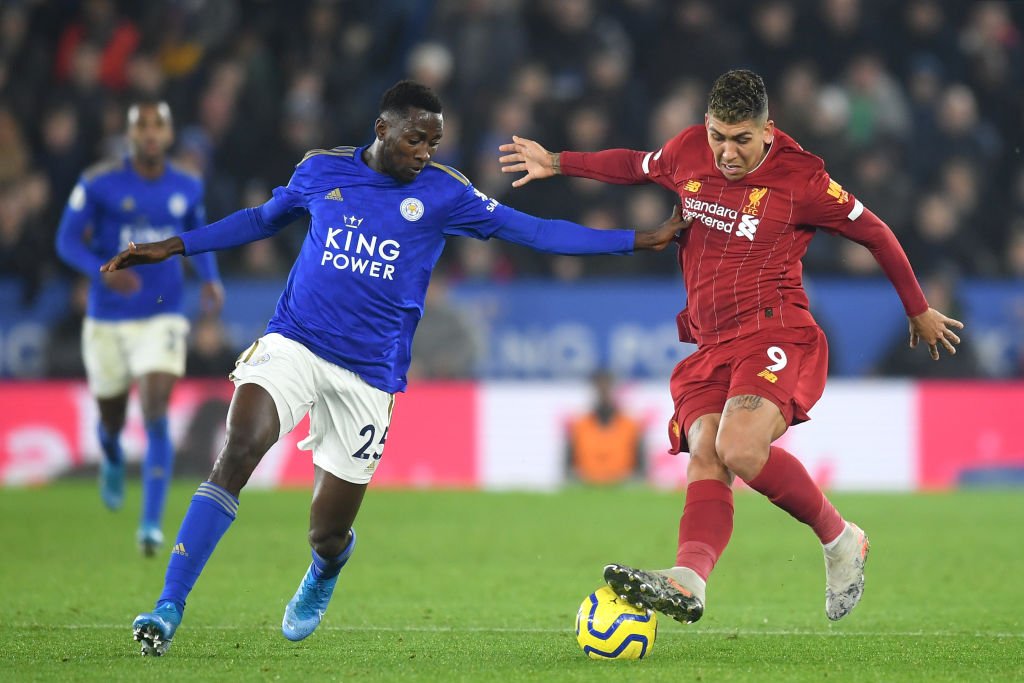 Ndidi has been one of Leicester’s top players this season and is a certain starter when fit. 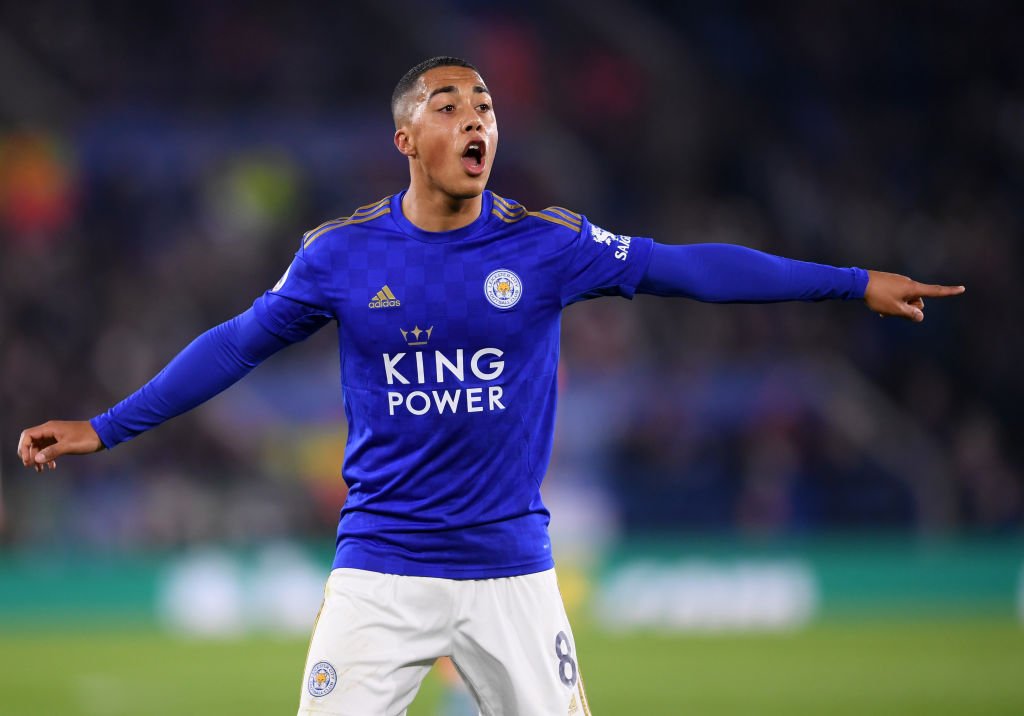 Tielemans has had a few quiet games in the last month and Rodgers will be hoping the Belgian can return to his form from earlier in the season. 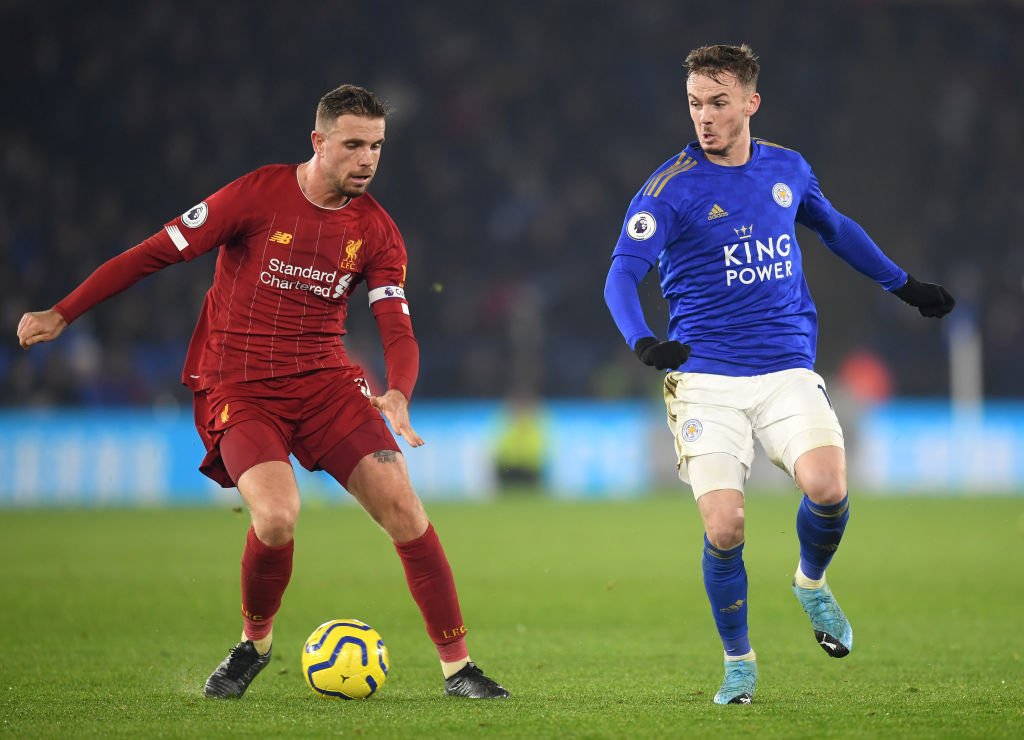 Maddison had a very poor game against Liverpool, possibly due to being played out of position. Leicester will need their midfield playmaker at his best if they are to return to their excellent previous form. 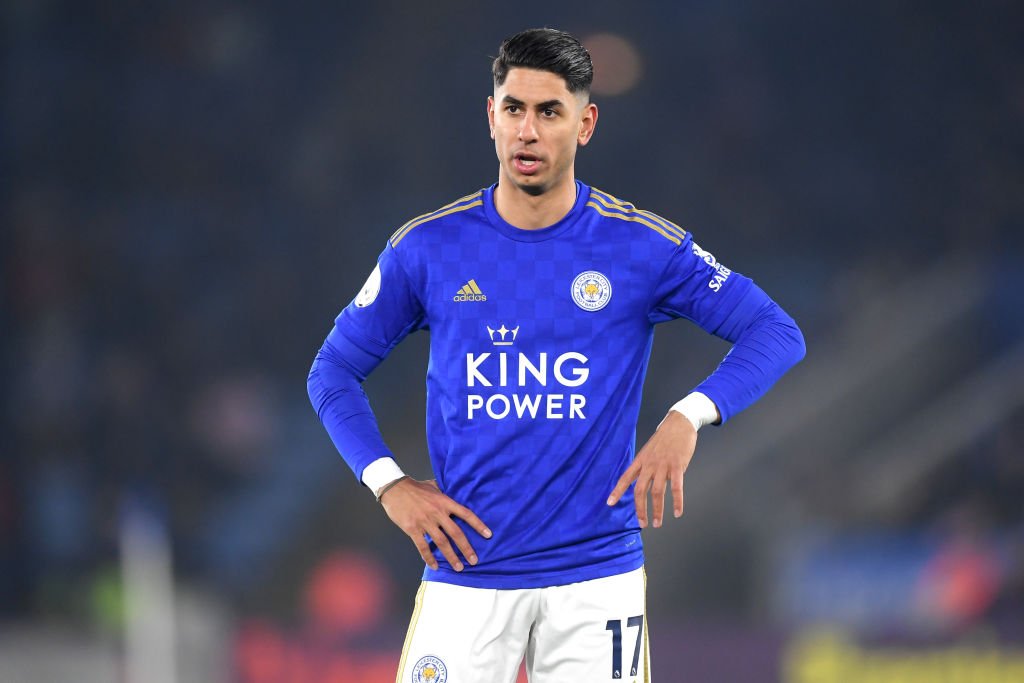 Perez was dropped to the bench in the loss to Liverpool, but now Rodgers may turn back to the line-up that brought so much success. 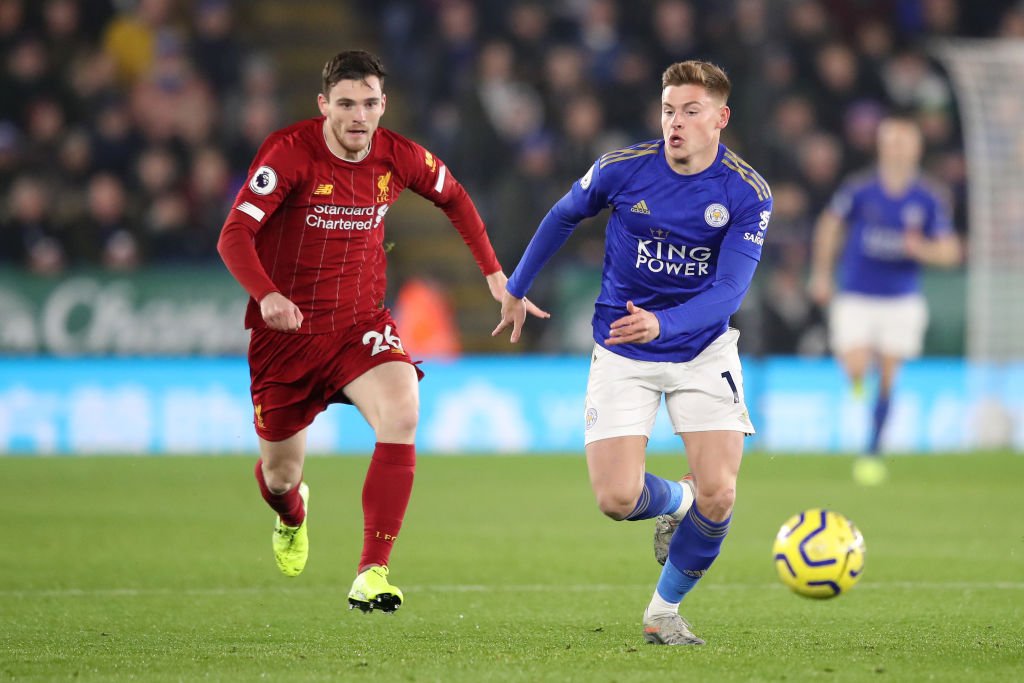 Barnes also had a poor game last time out and may be risk of being dropped for Marc Albrighton or Demarai Gray. 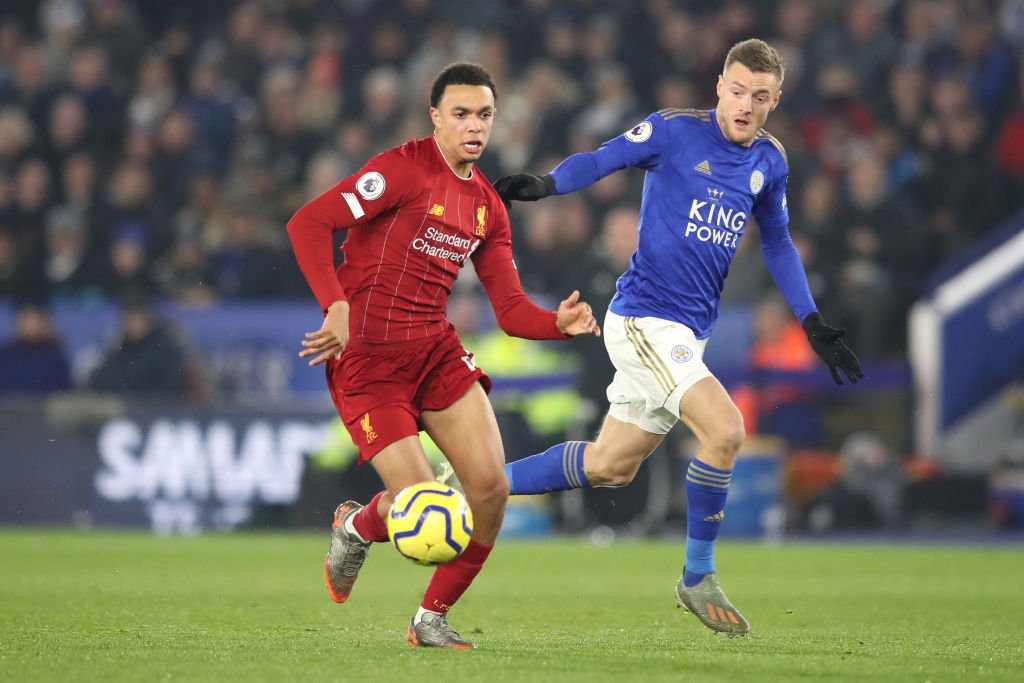 Vardy was an isolated figure on Boxing Day, Rodgers will be looking to get his star striker more involved against West Ham. 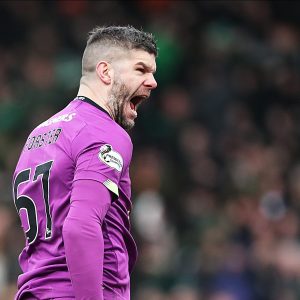 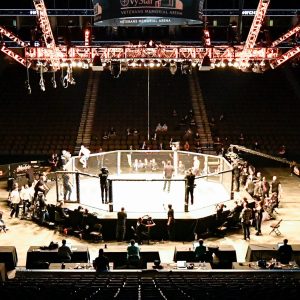 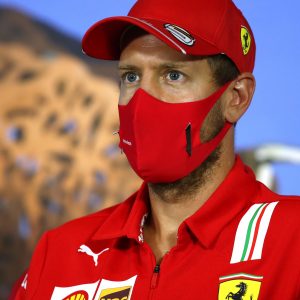 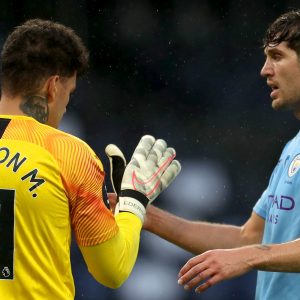 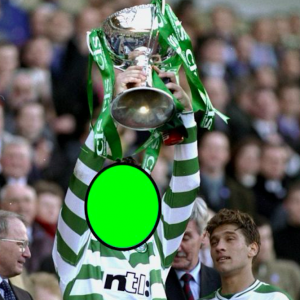 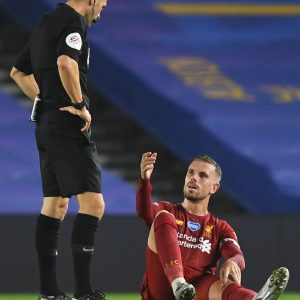