Tottenham Hotspur are preparing an offer of £30m for Leicester City right-back Ricardo Pereira, according to a report on the Express.

The full-back has been in good form this season, putting in some impressive attacking displays on the right flank. 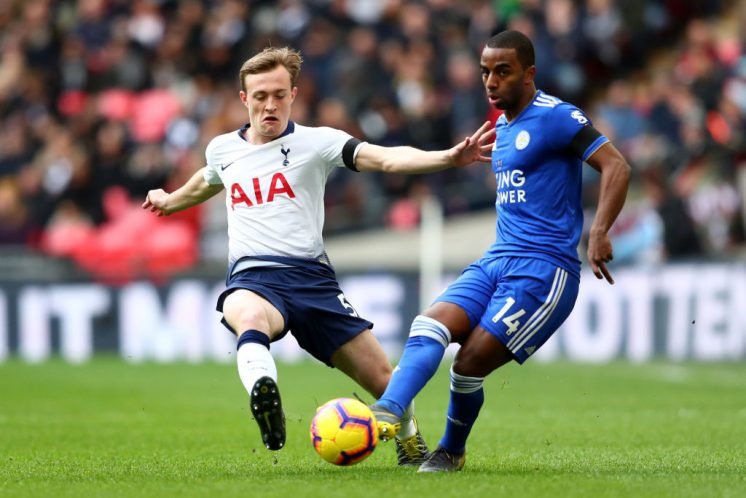 Spurs boss Jose Mourinho is a big fan of the 26-year-old, who is also being closely monitored by French giants Paris Saint Germain.

The Portugal international has developed into one of the best right-backs in the top flight and Mourinho wants to sign him in this month’s transfer window.

Leicester boss Brendan Rodgers said recently that there will be no departures from the Foxes this month, so fans shouldn’t be too worried.

Also, Leicester are above Spurs and are doing much better than them, so Pereira will know that he has a big chance of playing UEFA Champions League football with the Foxes next year.

£30m feels a bit less doesn’t it in this market? Spurs may need to bump that offer up if they want the Foxes to consider selling.

Is £30m enough for Pereira? 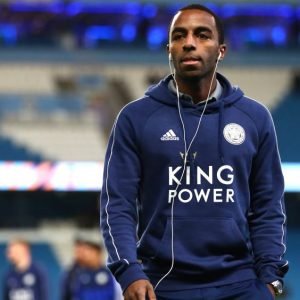 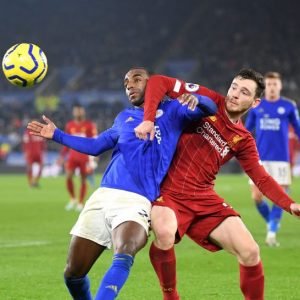