According to Allnigeriasoccer.com, the player is in the middle of a contract dispute with the Blues.

They claim that the 16-year-old, unlike some of his team-mates, has only been offered a two-year scholarship deal by the London club, not a contract that will lead into a professional deal.

Leicester are now said to be watching on with Chibueze unhappy with the developments at Chelsea.

Despite the recent wave of hype that surrounds Frank Lampard’s young squad and the new-found willingness to give youngsters a chance at Stamford Bridge, there could still be some youngsters that slip through the net.

It shouldn’t come as a huge surprise to see young goalkeepers consider their future at Chelsea following the 2018 signing of Kepa Arrizabalaga. The BBC reported at the time that the Spaniard signed a massive seven-year deal with the Blues. 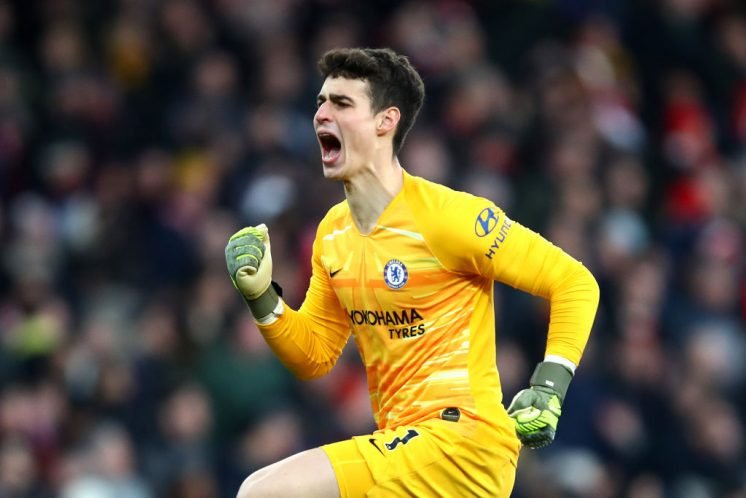 Contracts of that length are often unheard of at the very highest level but should Kepa’s development go to plan, Chelsea have secured their goalkeeper position for the foreseeable future and that’s without taking into consideration the potential of a future contract renewal.

While the likes of Fikayo Tomori and Reece James have been given a clear route to the first-team squad this season, the picture is not so simple for the club’s up and coming goalkeepers, so you can understand their frustrations.

When you take into account the potential longevity of Kepa’s Chelsea career, Chibueze may not be the last young goalkeeper to consider his long-term future at Stamford Bridge.

Would Chibueze be a good signing for Leicester? 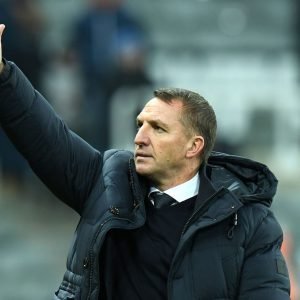 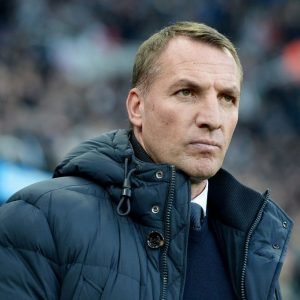