Leicester City were among the teams to send scouts to watch a recent Leeds United youth team fixture.

According to Leeds Live, as cited on the Leicester Mercury, scouts from numerous Premier League sides flocked to the club’s Thorp Arch training ground to see the Whites’ U23s beat Hull City emphatically earlier this week.

Representatives from Manchester United and Newcastle United were said to be in attendance, while a host of Football League clubs were also watching on.

The report doesn’t name any one player in particular that the Premier League sides might have been watching.

However, this should remain an interesting link for supporters to keep a watchful eye on.

A report from talkSPORT last year highlighted why Leeds have one of the best academies in the country, with the club boasting a long history of promoting from within.

More recently, the youngsters who did step into Marcelo Bielsa’s much-rotated side to face Arsenal in the FA Cup certainly did themselves proud, so Leicester will be aware that there is quality within the ranks at Elland Road.

Through signings such as James Justin (21), James Maddison (23) and Caglar Soyuncu (23), Leicester have proven they’re willing to give chances to young players. 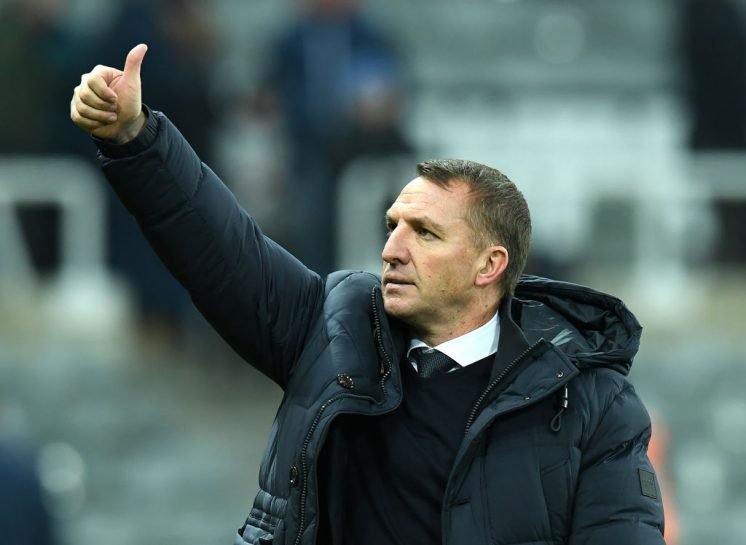 Seeing the environment that Brendan Rodgers has created that allows young players to flourish will be a huge pull to anyone considering a move to the King Power in the near future.

It may only turn out to be a routine scouting mission, but it’s certainly a story to keep an eye on for now.

Can Leicester finish second in the Premier League this season? 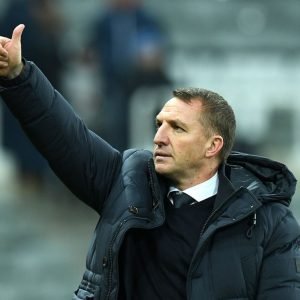 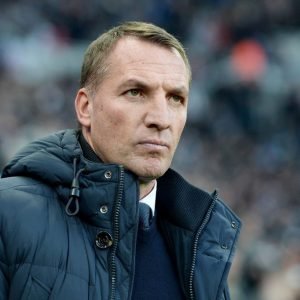