Manchester United are showing a strong interest in Leicester City’s James Maddison, according to Sky Sports.

They claim that United scouts have been impressed with the 23-year-old this season, however, the report also reveals United are wary over finalising a big-money move in January. 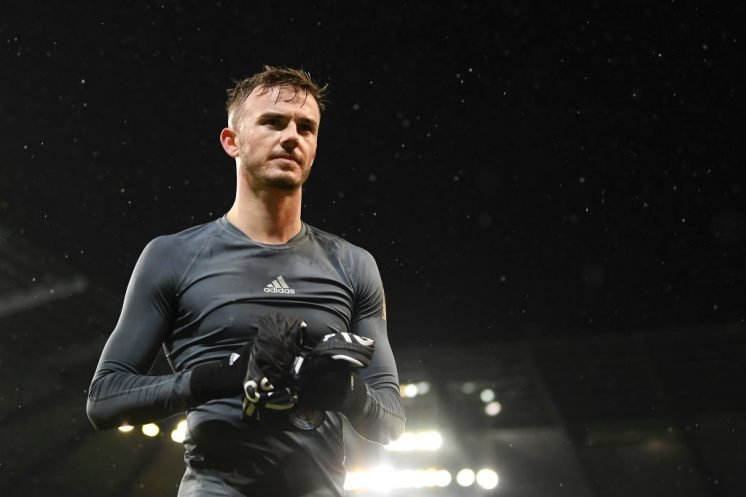 United have made funds available to Ole Gunnar Solskjaer to bolster his squad this month, with midfield and attack two areas of interest to the Norwegian.

Sky Sports shared the latest update regarding United’s interest in Maddison on social media on Monday, and these Red Devils supporters were all saying the same thing – ‘Interested FC’.

It appears as if some supporters are growing tired with United’s transfer plans, but it’s easy to see why the Red Devils are keen on Maddison.

Solskjaer is in desperate need of a quality creative midfielder, and Maddison has continued his impressive form in the top flight this season.

The Premier League’s official stats on the Foxes ace shows the England international averages 48 passes a match, an impressive figure considering the attacking position he occupies in Brendan Rodgers’ side.

The stats show that Maddison would be an ideal signing at Old Trafford, but Leicester fans will be hoping that United supporters are right and their interest in Maddison doesn’t go any further.

Will Maddison be a Leicester player after the January window? 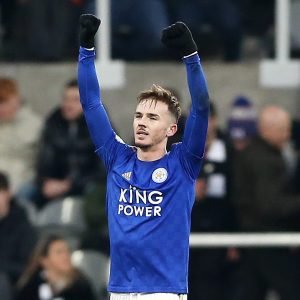 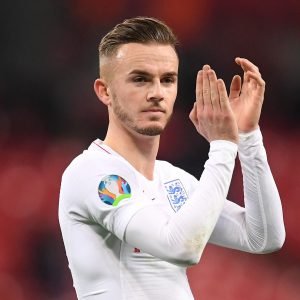