According to The Athletic, Leicester and Everton have both tracked the player for some time, but are unlikely to make a move for him this month.

However, they report that Brighton and Wolves have not ruled out the hope of completing a deal with a loan-back option during the January window.

Having already lost Takumi Minamino and Erling Haaland this month, The Athletic say Red Bull Salzburg are determined to try and keep Hee-chan until the summer. 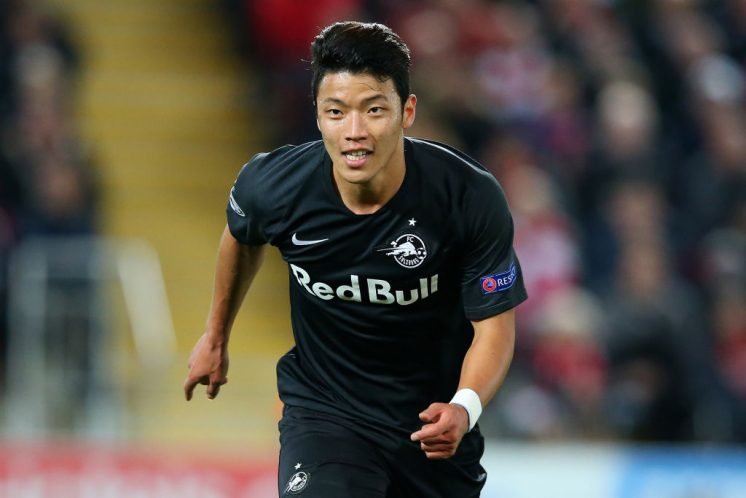 Hee-chan has been enjoying a fantastic season for Red Bull Salzburg, scoring nine goals in all competitions – three of which came in the Champions League.

It’s his form in the Champions League that could be the really exciting factor for Leicester, who look set to make a return to the competition next season. He put in a Man of the Match performance against Genk back in September, scoring twice and setting up another, which earnt him a very impressive match rating of 10 from WhoScored.

He followed that up with a goal and an assist against Liverpool a month later in another impressive performance, despite Salzburg losing 4-3 on the night.

This could possibly be a really exciting signing for Leicester if they do want to compete in the Champions League and also cement themselves as a top-four Premier League side going forward. After such a great campaign, naturally expectations will rise and so should the level of player that they target and Hee-chan could help the Foxes prepare for another shot at the Champions League next season.

Would Hwang Hee-chan be a good signing for Leicester? 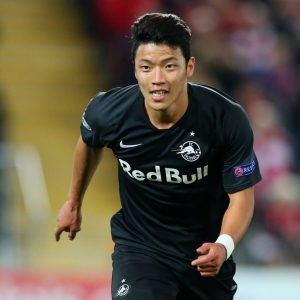 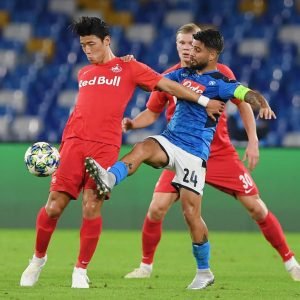