Leicester have ‘abandoned’ plans to sign Juventus defender Merih Demiral, according to the Telegraph.

The report from John Percy reveals that Leicester have moved onto alternative targets and their decision doesn’t coincide with the season-ending injury that the Turkish international sustained against Roma recently.

The Telegraph say that Rodgers remains keen to add to his defensive options this month as the Foxes look to secure a top-four finish in the Premier League. 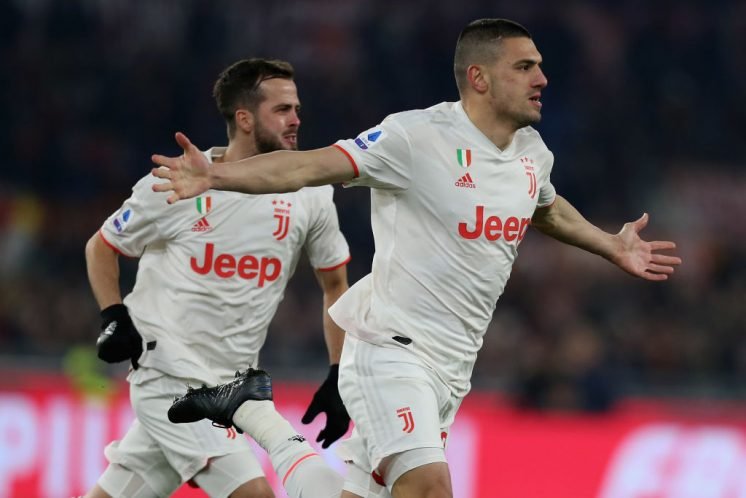 The injury is an unfortunate blow for Demiral, at a time where it just looked as if he was getting his Juventus career off the ground, making five league appearances since the start of December.

For Leicester, their priorities for the January window should still be at the back after a difficult Christmas period. The Foxes have kept just three clean sheets in their last 10 league games, as per the BBC.

Their tricky fixture list also shows no signs of easing up during the second half of the season. They face Chelsea, Wolves and Man City during February, putting extra emphasis on their need to strengthen defensively.

With Jonny Evans recently turning 32, we think Rodgers may want to consider looking at younger options with a view to replacing him further down the line. The links to Demiral (21), Nathan Ake (24) and Kristoffer Ajer (21), as per the Leicester Mercury, would suggest the club are also thinking the same.

Do Leicester need another central defender this month? 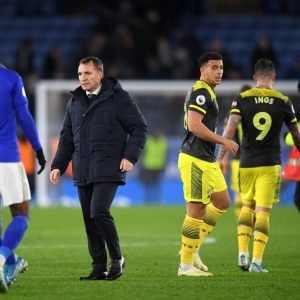 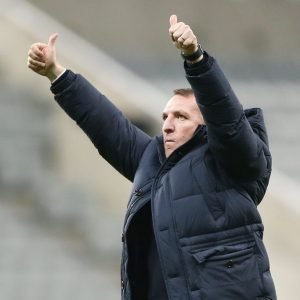