That’s according to Football Insider, who claim an Arsenal source has informed them that Maddison is a key summer target.

The report also claims that the Foxes star is in talks over extending his current contract, which is due to expire in 2023, however, a new deal is yet to be agreed.

Both Manchester City and Manchester United are also reportedly keen on Maddison, who made his England debut back in November against Montenegro.

In our view, the only move that could possibly appeal to Maddison is Manchester City.

The chance to work with Pep Guardiola could be too big of an opportunity for him to turn down, should City firm up their reported interest. 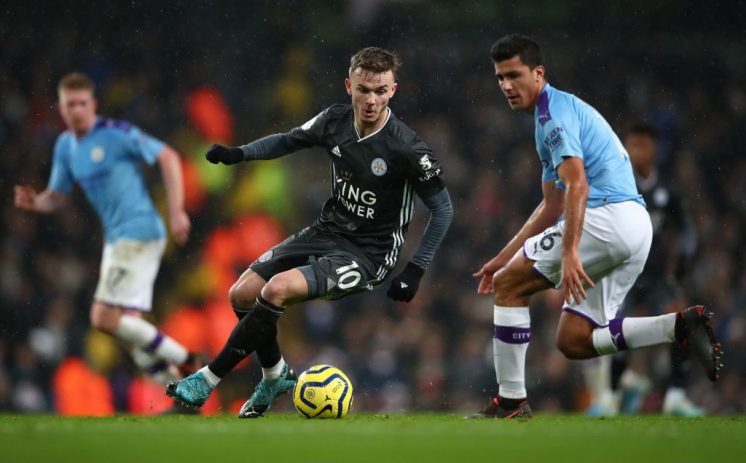 Brendan Rodgers has led his side on a remarkable run over the last six months and currently sit 11 points clear of United and 17 ahead of the Gunners, so right now, a move to either side isn’t that appealing, in our opinion.

It’s easy to see why Arteta is keen on Maddison, though.

Key Arsenal playmaker Mesut Ozil, in our eyes, is edging past his prime at the age of 31, so it looks as if a new creative midfielder is needed at the Emirates.

At 23, Maddison would be a long-term option for the Spaniard in North London, who, this season, has outperformed Ozil.

Data collected from Whoscored.com show that the Foxes man has the edge on the German in several areas.

We feel as if Leicester would be in the position to demand a huge fee for the attacking midfielder, but we’re hoping to see Maddison at the King Power for the beginning of the 2020/21 campaign.

How much is Maddison worth in today's market? 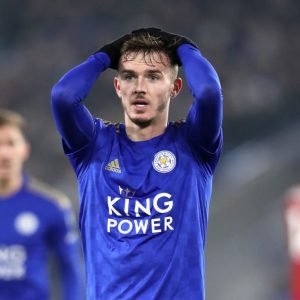 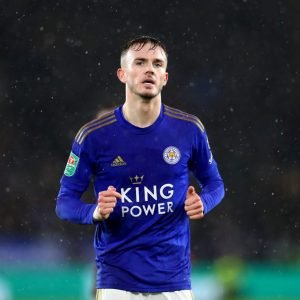 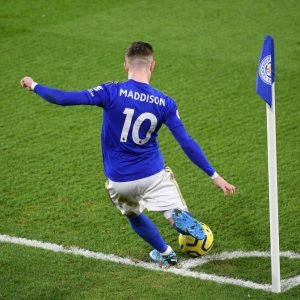 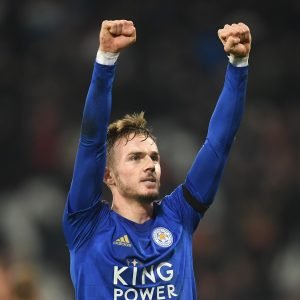