The 17-year-old had been on trial with the Premier League champions and he obviously did enough to impress them as they offered him a contract.

The central defender only signed for the Foxes’ academy in 2018 after spells with Crystal Palace and Watford as a youngster, and he’s clearly done something right during his time with Leicester as Man City have swooped in to sign him.

According to The Foxes Hub, Gbadebo was highly rated by some members of the Leicester staff, so it’s a shame to see a potentially talented young player leave to join another club.

However, as Deloitte revealed earlier this week, Man City are the sixth-highest revenue-generating club in world football and that type of club will always have an appeal to some players.

Pep Guardiola himself has admitted that it’s difficult for him to promote youth players at City as there is a lot of pressure on him to deliver trophies, so it might be difficult for Gbadebo to get a real chance of first-team action with the current Premier League champions, and as such, we think he might regret making the move north in the long run, but hopefully, for the player, we’re wrong about that and he manages to force his way into the City team at some point.

Has Camron Gbadebo made a mistake by leaving Leicester to join Man City? 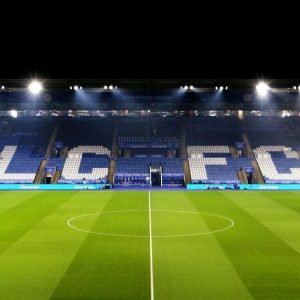 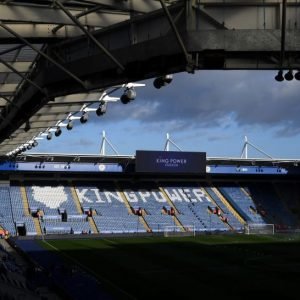