Leicester City are preparing to hear from Tottenham regarding a possible loan move for striker Islam Slimani.

That’s according to the Telegraph, who claim that Spurs have explored the French market and have identified Slimani as a possible short-term fix to replace the injured Harry Kane.

Slimani completed a season-long loan to the Ligue 1 side back in August and has enjoyed a productive season in the French top-flight so far.

The 31-year-old has scored seven goals and provided seven assists in 13 Ligue 1 appearances.

The report claims that the Foxes may resist Spurs’ possible move due to their quest for Champions League football, however, they are ‘braced’ for interest from Jose Mourinho’s side.

We feel as though the Foxes need to reject any moves for Slimani this month, especially from a team like Spurs.

Brendan Rodgers’ side are 11 points clear of fifth and 14 ahead of Tottenham, and with Mourinho’s side in desperate need of an attacking addition, we think it would be a silly move to cut short Slimani’s loan in France to move to Spurs.

It would be strengthening a rival side for the second half of the season, which could then backfire spectacularly come May.

The player himself is enjoying a solid season in France and appears to be getting back to the form which saw Leicester pay Sporting Lisbon £29m for his services back in 2016.

Allowing him to remain with Monaco, we feel, will see his stock start to slowly rise again with each goal, which could then lead into the Foxes receiving a healthy fee for the player should they wish to sell in the summer.

Should Leicester loan Slimani to Spurs? 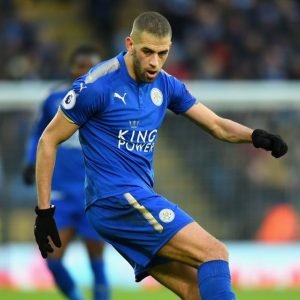 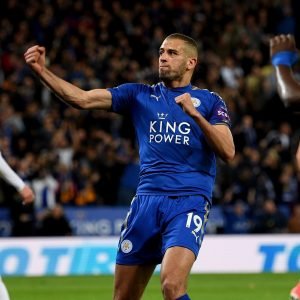