Manchester United are the latest team to be linked with a surprise move to sign Islam Slimani on loan from Leicester City and some of their supporters can’t quite believe what they’re reading.

According to the Daily Mail, Manchester United have made an enquiry to sign the player for the second half of the season.

Leicester are reportedly demanding a £4 million loan fee from United if they want to complete a deal before the end of the January window.

The Daily Mail say Ole Gunnar Solskjaer ‘has been forced’ to consider a surprise move for Slimani as a result of Marcus Rashford’s recent injury.

The England international is due to miss six weeks of football following a double stress fracture in his back, which has left Solskjaer short of options in the final third (Goal).

This surprising transfer link has reached plenty of Manchester United fans on Twitter and judging by these reactions, it’s not a signing they’d be particularly happy with.

Twitter: @UnitedStandMUFC Thats where we are at the min (@rtg1968)

Twitter: @UnitedStandMUFC Getting out of hand now. May as well see if Erik nevland wants a game (@shawsy88) 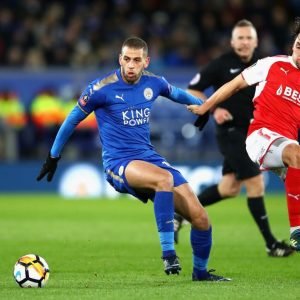 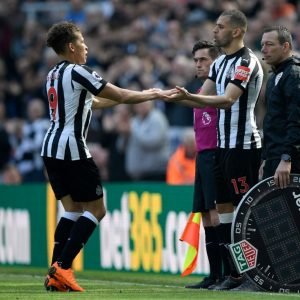 Only until Rashford is back 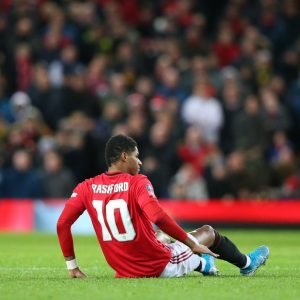