An early goal from Kelechi Iheanacho was enough to put Leicester City through to the fifth round of the FA Cup with a 1-0 win over Brentford at Griffin Park.

Brendan Rodgers made nine changes to his side, with an EFL Cup semi-final second leg at Villa Park on Tuesday night.

The Foxes started the game on the front foot and almost scored after just 15 seconds, after Ayoze Perez took the ball past the keeper, but a last ditch challenge stopped the forward from getting a shot off.

It was only four minutes later when Leicester opened the scoring after a brilliant pass from Dennis Praet picked out James Justin on the wing who then delivered an accurate cross to Iheanacho to finished well on the half volley.

The home side began to get into the game more after the first 20 minutes but failed to find the final ball to break the Leicester defence. 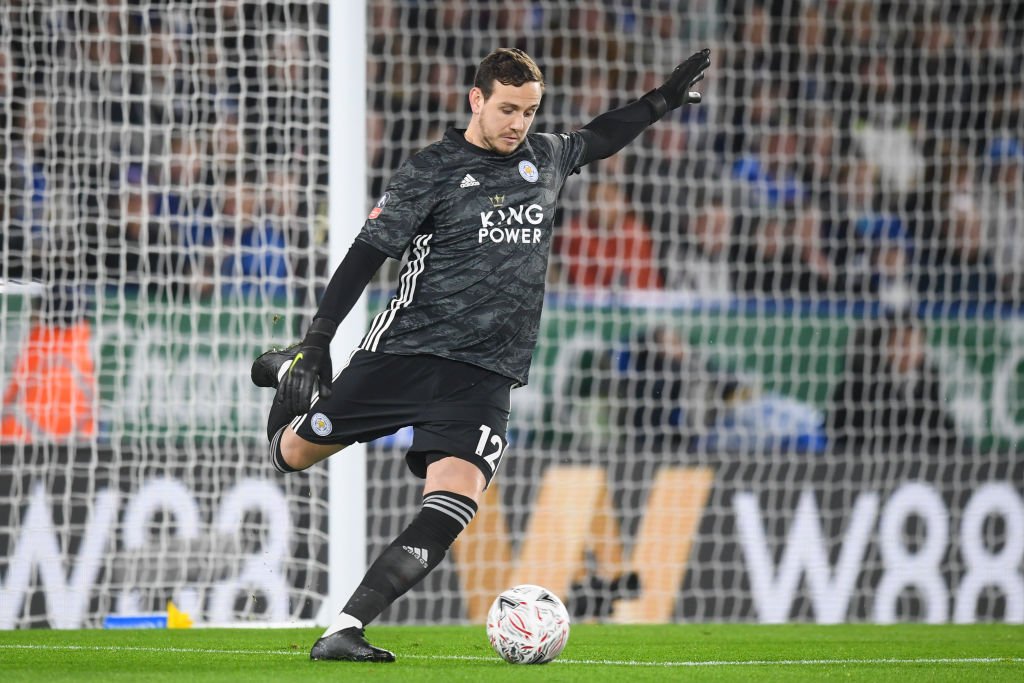 Wasn’t called into action too often, but produced a couple of good saves when needed. 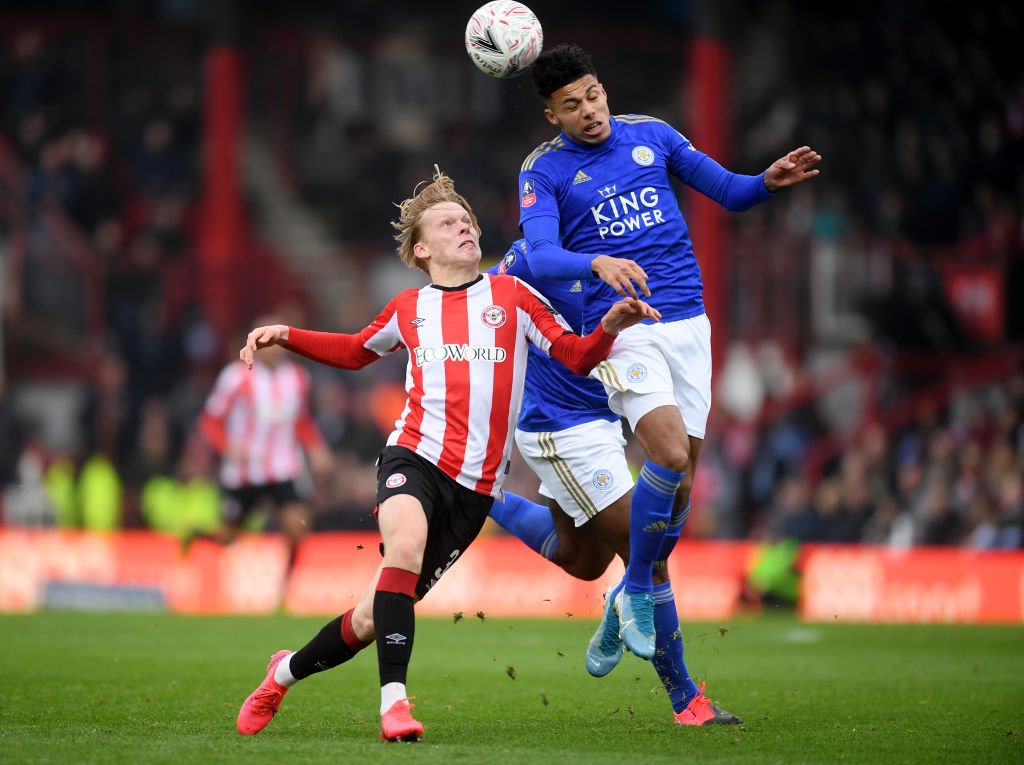 Justin defended well and was always aware to danger. His pressence in attack was always a threat, he provided a great assist for Leicester’s goal. 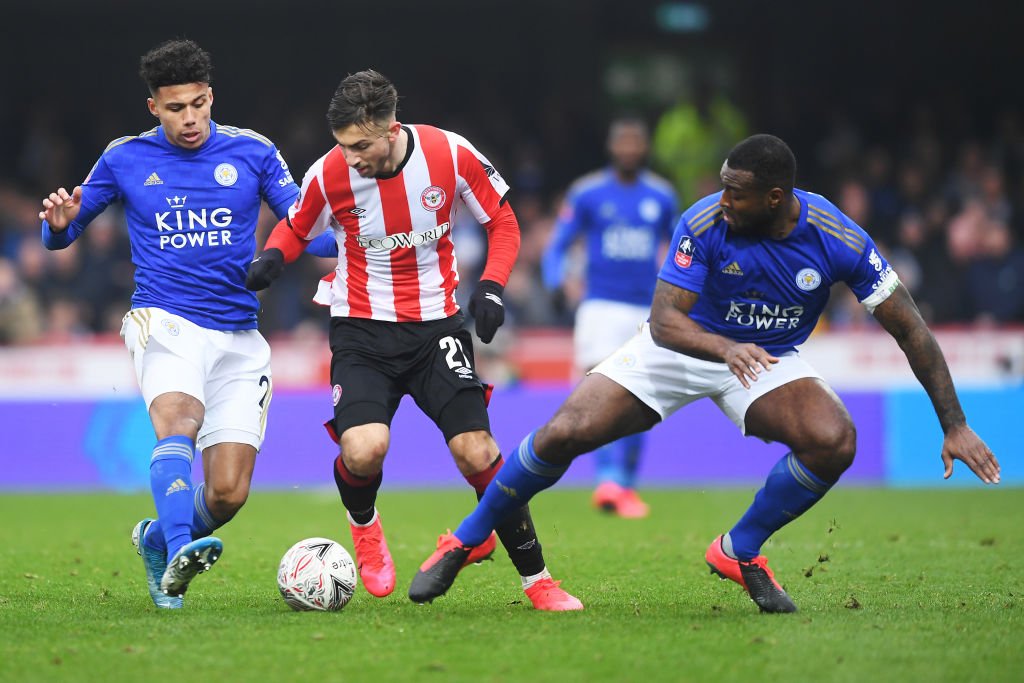 The captain showed his experience and his strength, but also looked a little of the pace at times. 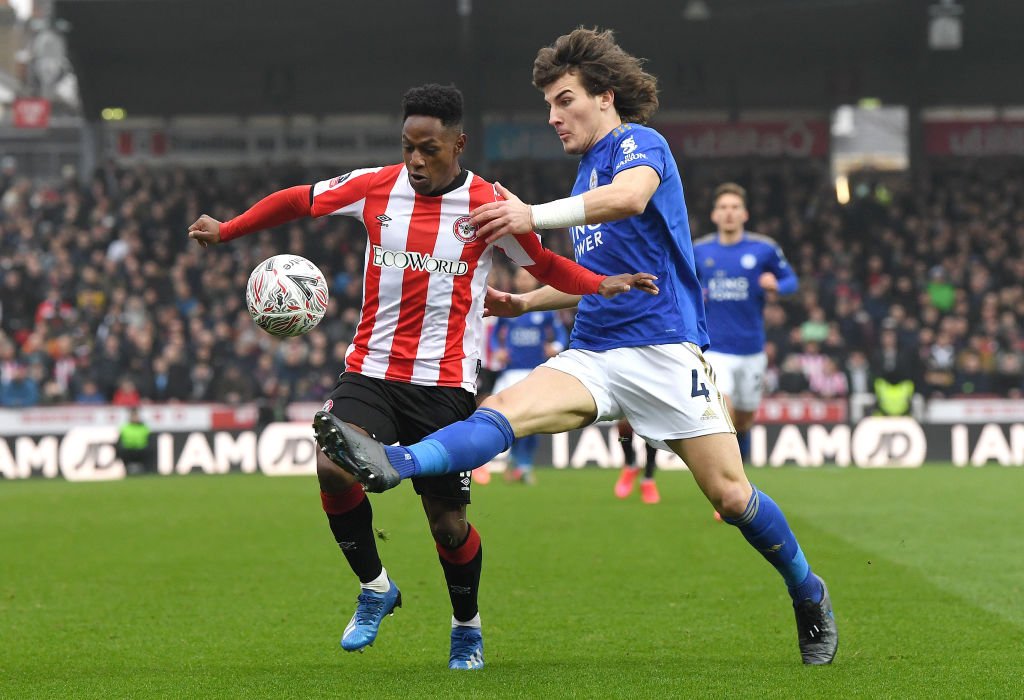 Soyuncu got in front of everything the came his way and was as composed as usual on the ball. 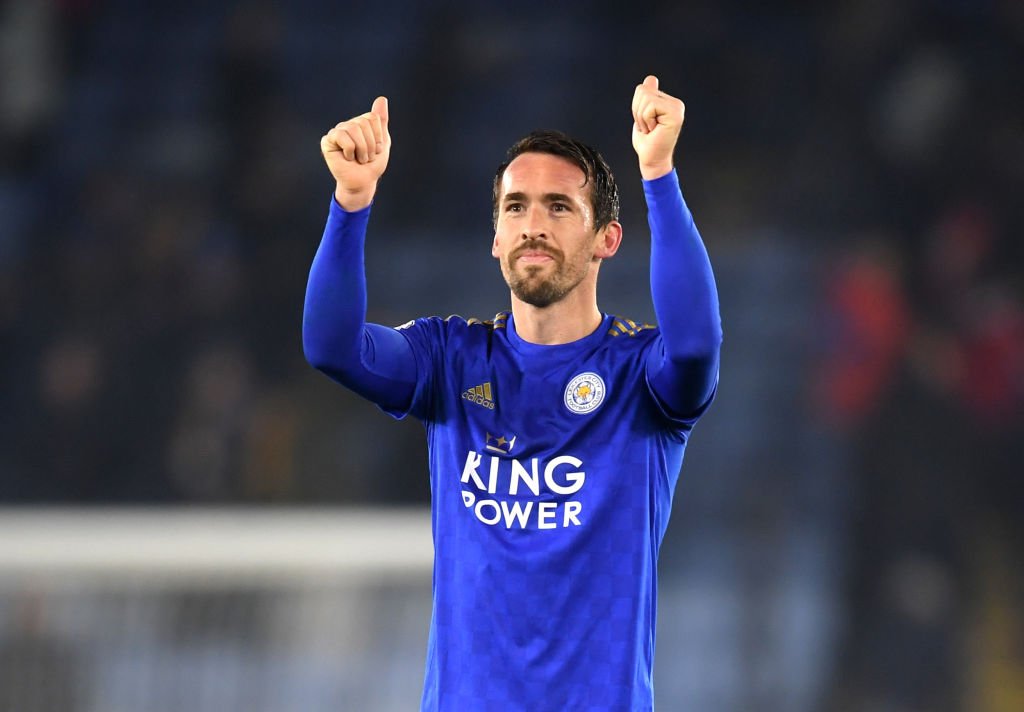 Fuchs put in a fantastic display. He stayed calm to shield and clear the ball to safety after a cross came back off of the post into the six-yard box. He was excellent on the ball, even when under pressure. 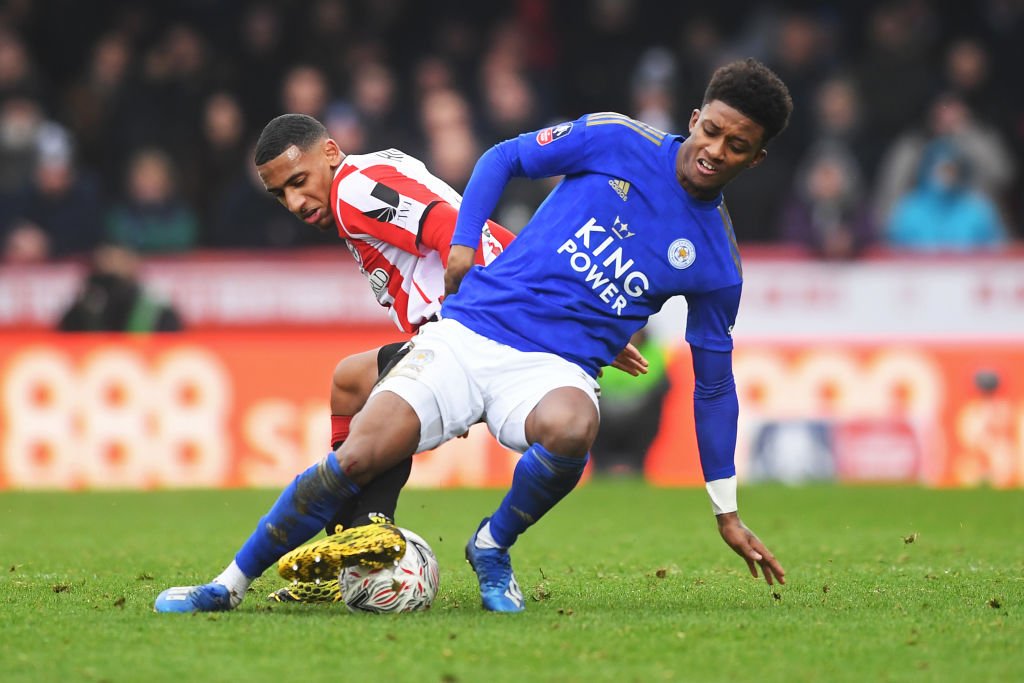 Gray had a poor game and lost possession a few times with misplaced passes, he failed to really cause any real threat to the Brentford defence. 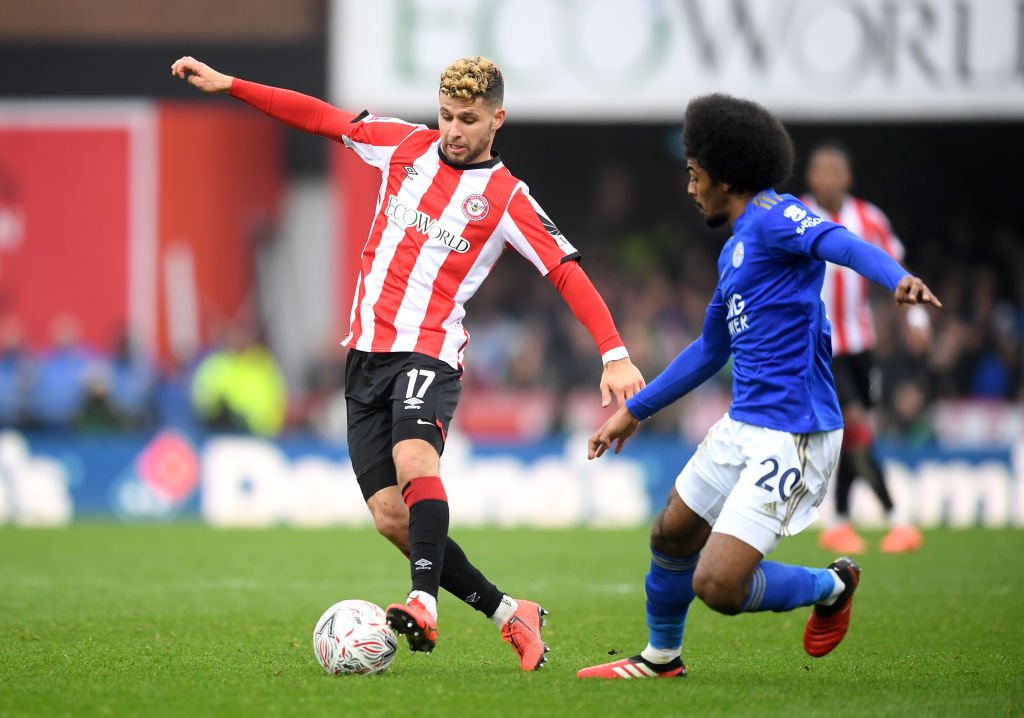 Choudhury was solid in the midfield and once again showed his intensity and willingness to chase the ball down. He was also good in possession and contributed well in build-up play. 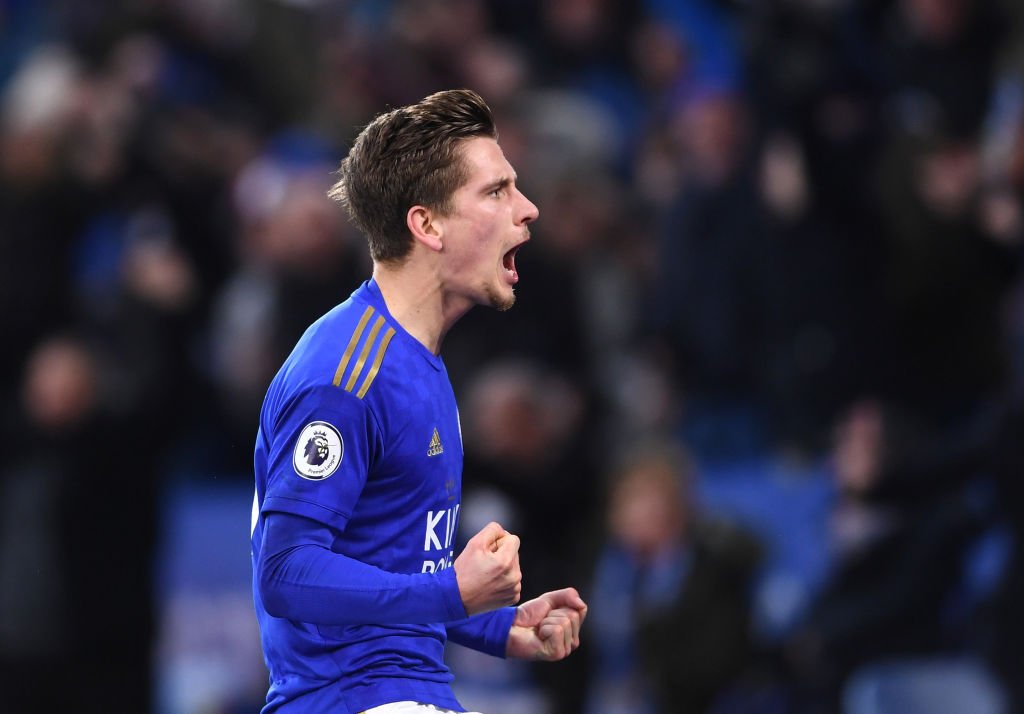 Praet’s ball to Justin to set up the goal was superb, and he was very tidy for the most part in possession throughout the match. 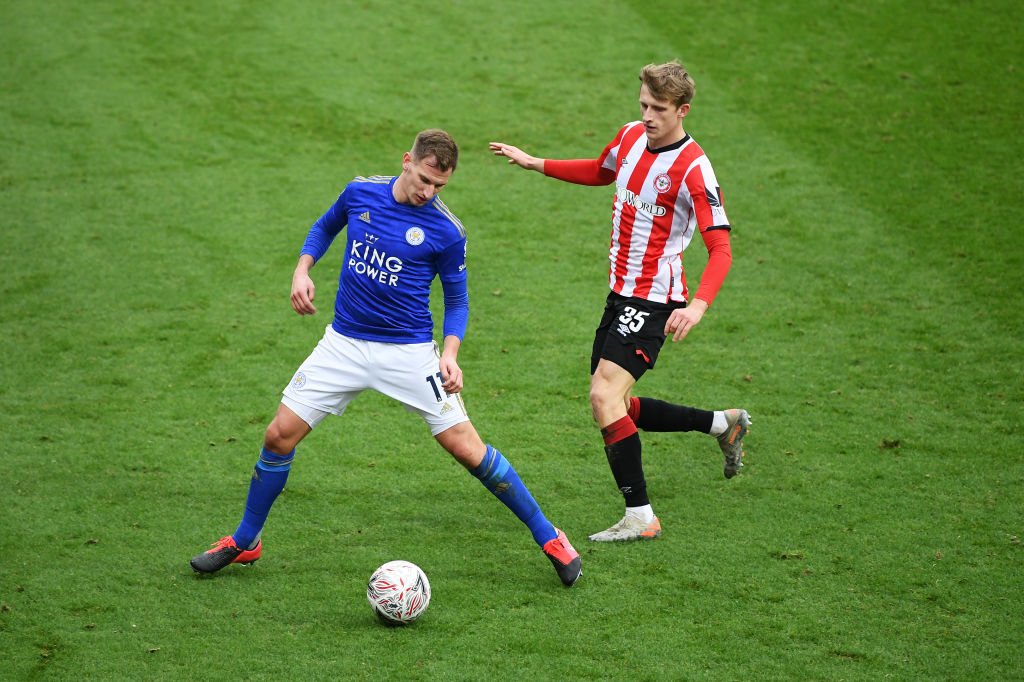 Albrighton gave 100% for the full 90 minutes, his vision and range of passing was excellent and his determination to win the ball back for his side was great. 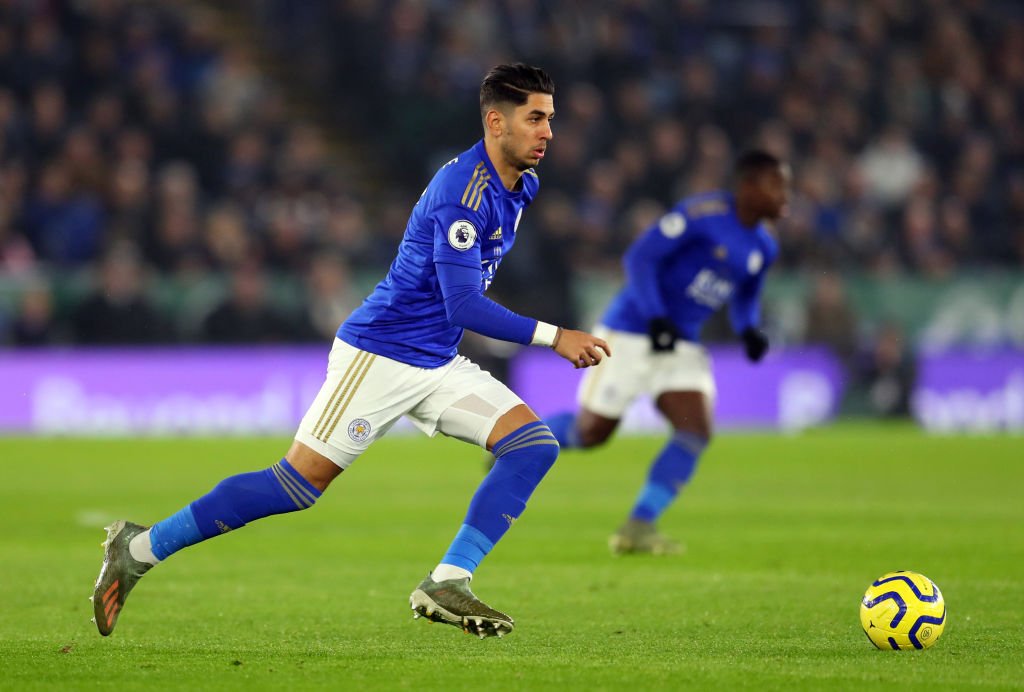 Perez did well to create an early chance, but didn’t get involved in much as the match went on. 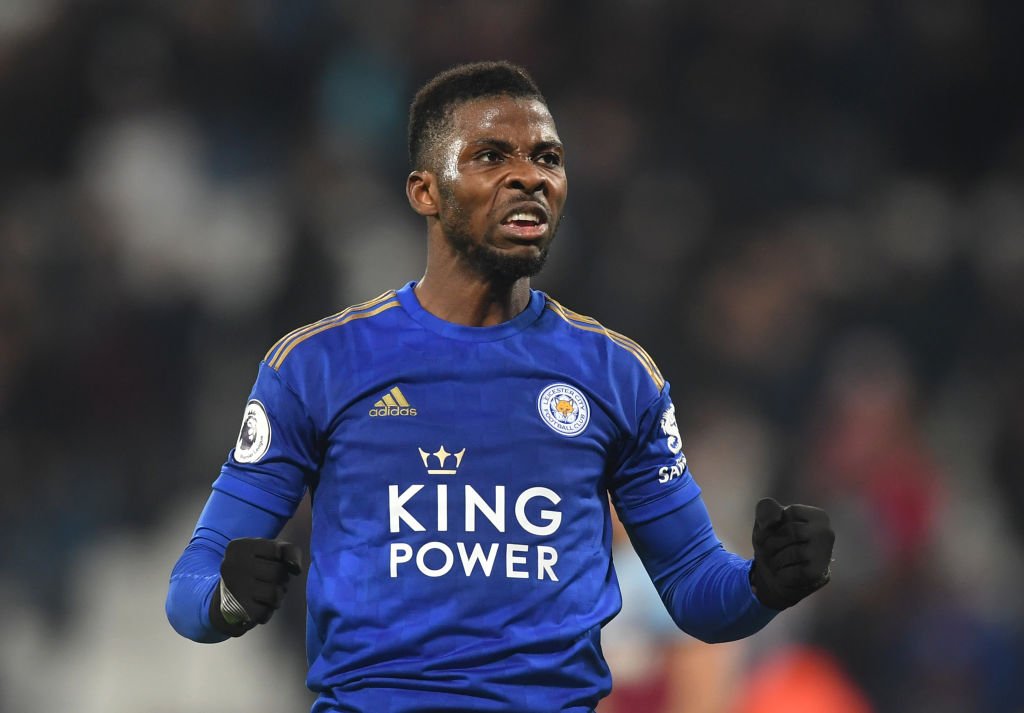 Iheanacho showed good technique to score the only goal of the game. His hold up play was also good and always looked alive when the ball got to the final third. 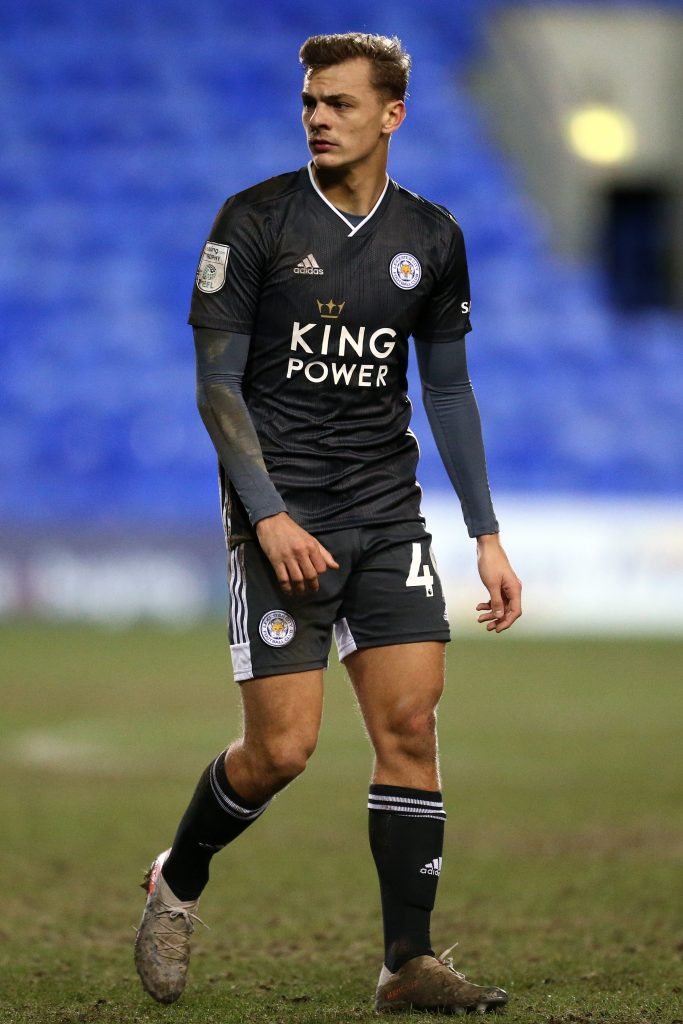 The City youngster had a promsising start on his debut. He looked composed on the ball, dropping deep to pick up possession and played some tidy passes. 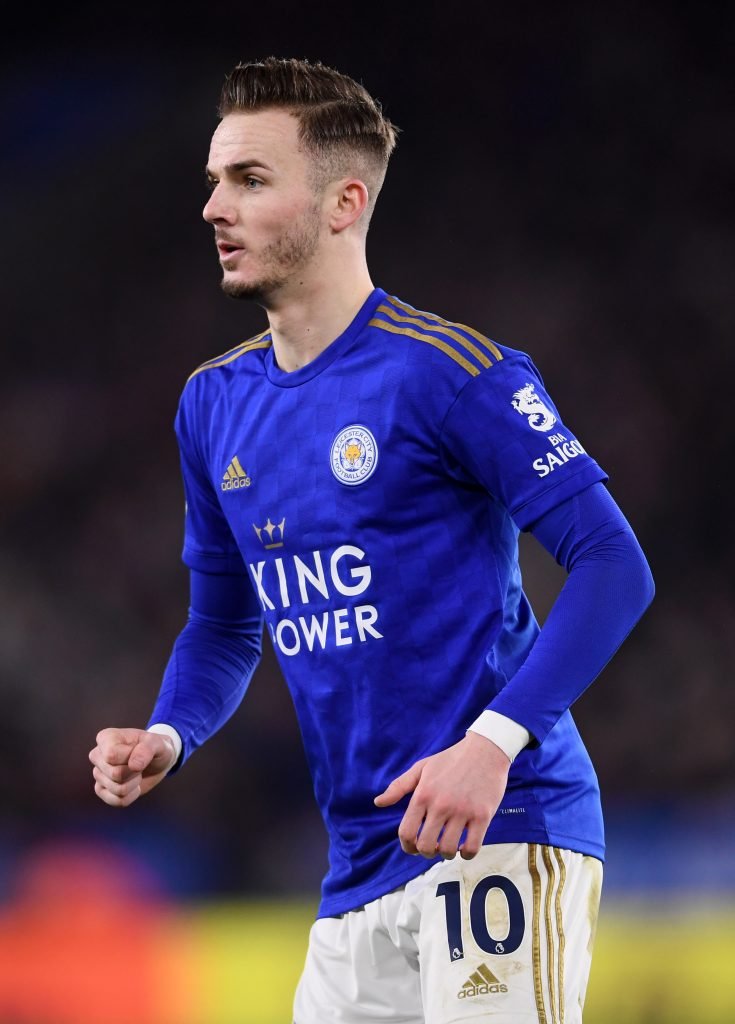 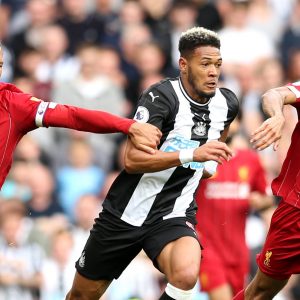 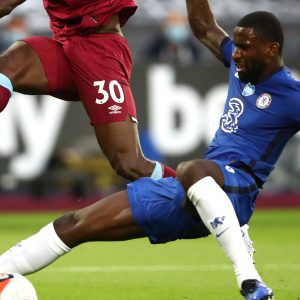 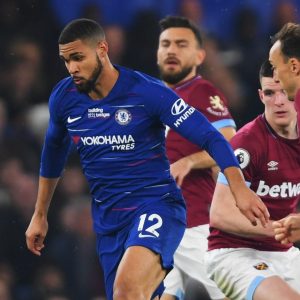 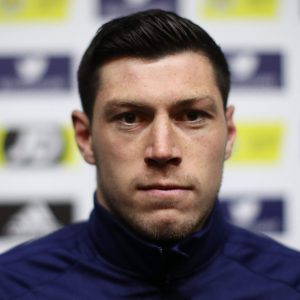 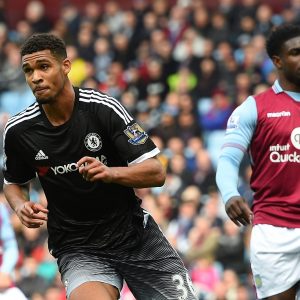 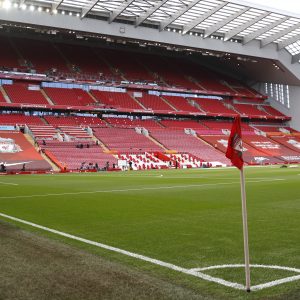