Filip Benkovic has opened up about why he decided to join Bristol City during the winter transfer window, despite interest from former loan club Celtic and Middlesbrough.

Speaking to the official Bristol City website, the 22-year-old defender expressed his excitement at helping the Robins reach the Premier League, suggesting that it was that new challenge which tempted him to move to Ashton Gate.

I found out about interest from Bristol City a few weeks ago and I was really excited about that option. Now I’m here, I’m really grateful for that opportunity because the club has the opportunity to do something big. I’ll work hard every day.

Bristol City are currently sixth in the Championship, just five points off the automatic promotion spots, so it was an understandably attractive move for Benkovic.

I believe he’s made the right decision by pursuing a new challenge, rather than arriving at Parkhead for a second time and dominating Scottish football with ease.

Although the experience of winning endless trophies at Celtic is valuable, I think Bristol City is where he’ll be pushed to his limits in what is always a hectic run-in at the Championship summit.

After making just one first-team appearance for the Foxes this season – in the 2-0 FA Cup win over Wigan Athletic – I feel a loan move last summer could have been more beneficial.

However, battling to breach into Lee Johnson’s first-choice partnership of Ashley Williams and Nathan Baker at Ashton Gate is bound to progress the Croat’s development nicely.

Where would you have preferred Benkovic to go in January? 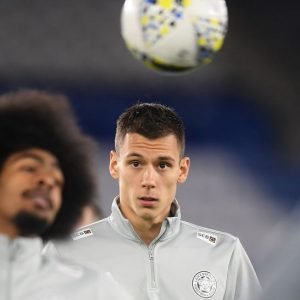 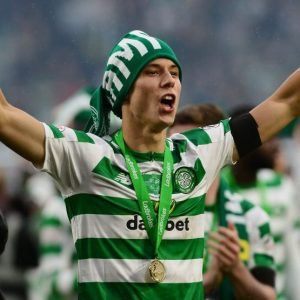 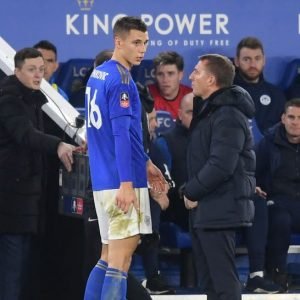