Paris Saint-Germain fans are starting to bombard Ricardo Pereira’s social media with pleas for him to ditch Leicester City for a return to France.

On Saturday, Pereira shared a statistic Leicester posted on their Twitter which recognised him for making the most tackles in the Premier League this season.

The Portuguese right-back has made an impressive 106 tackles in the league this term, with his closest rivals being Aaron Wan-Bissaka (88) and team-mate Wilfried Ndidi (86).

Based on Who Scored’s statistical analysis, Pereira has not just been pivotal in the Foxes’ widely-hailed top-flight campaign so far, but he’s been one of the best performers under Brendan Rodgers.

The 26-year-old is averaging 4.4 tackles, 1.8 interceptions and 2.2 take-ons per game this season, making him a really solid all-round full-back.

These PSG supporters seem desperate for Pereira to arrive at the Parc des Princes and to be honest, who could blame them?

Where does Pereira rank amongst other Premier League right-backs?

Not quite in the top three 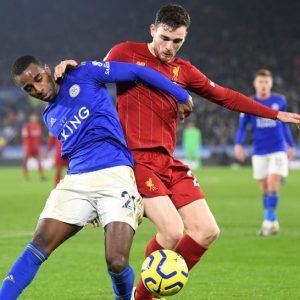 Top three for sure 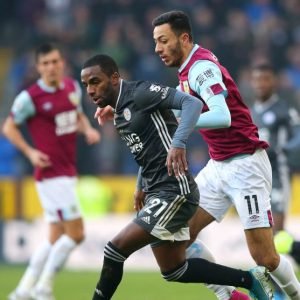 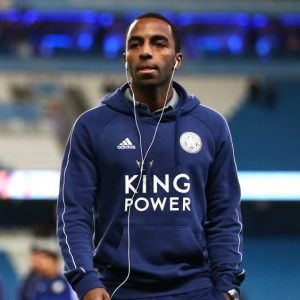 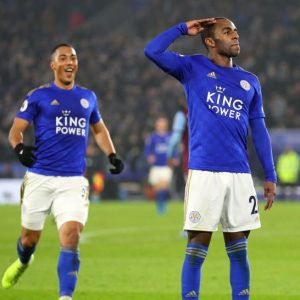