Filip Benkovic endured a debut to forget for Bristol City at the weekend, with his stoppage-time blunder leading to Birmingham City’s third in a 3-1 defeat at Ashton Gate.

The 22-year-old was easily shrugged off the ball as he attempted to deal with a lofted goal-kick and associates of Celtic have already picked up on his error.

The Celtic Star writer Liam Kelly has suggested the Scottish champions may have dodged a bullet by missing out on signing Benkovic, as they were touted to do in January:

Given that Benkovic has spent so much time on the sidelines, either through injury or due to competition for places, it is quite possible that Celtic have dodged a bullet based on current form.

Benkovic didn’t make a single Premier League appearance this season before being shipped out to Bristol City.

You could easily say it was down to the form of Jonny Evans and Caglar Soyuncu, but could it be because Brendan Rodgers doesn’t think he’s ready for the top level?

He featured in 16 of Rodgers’ 19 Scottish Premiership games in charge of Celtic last season, so it seems unlikely he’s lost his manager’s faith already.

I think his short loan spell in the Championship will provide a very good indicator as to whether he’s ready to perform at the top of English football or not.

It’s not been a great start for him, but there’s plenty of time to turn his fortunes around and impress Rodgers ahead of the 2020/21 campaign.

Do you think Benkovic has a future at Leicester? 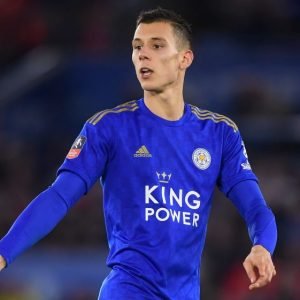 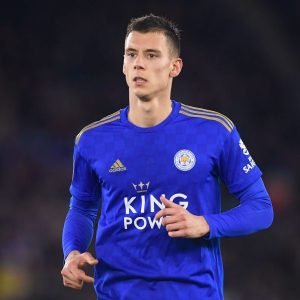