Former Leicester City defender Callum Elder has expressed how happy he’s been since leaving the King Power Stadium in a recent interview.

Elder arrived at the Foxes from his homeland Australia as a 16-year-old and left the club on a permanent transfer to Hull City last summer.

During his eight years at Leicester, the 25-year-old spent six loan spells away from the club and didn’t make a single first-team appearance.

Speaking in an interview with Hull Live, Elder opened up about why he needed to leave Leicester and how much he is loving life at the Tigers:

I am absolutely loving it. I always knew within me I needed that chance to get out and find a home and really develop my game. I have really enjoyed it when I have stepped on the pitch and long may that continue because I am enjoying my time here.

In my opinion, Ben Chilwell is one of the Premier League’s top left-backs and will probably be England’s first-choice starter at the 2020 European Championships, so the chances of Elder getting game time at Leicester were pretty slim.

Only James Maddison, Youri Tielemans and Harvey Barnes have made more key passes for the Foxes this season than Chilwell in the Premier League this season (24).

His statistics would be more impressive if he didn’t miss the start of the season with a hip injury, but he has a former Premier League winner in Christian Fuchs as a capable back-up option.

I think Brendan Rodgers’ left-back area is one of the strongest at his disposal at the moment, with Chilwell and Fuchs boasting a combined  195 Premier League appearances between them, so you can only respect Elder for making a move for the good of his career.

Where does Chilwell rank in terms of Premier League left-backs? 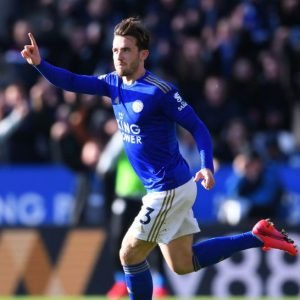 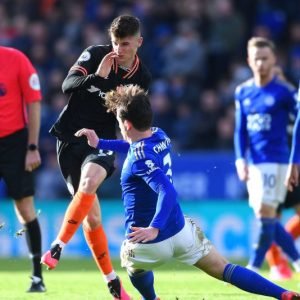 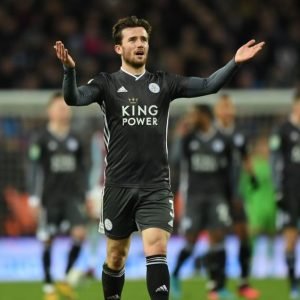 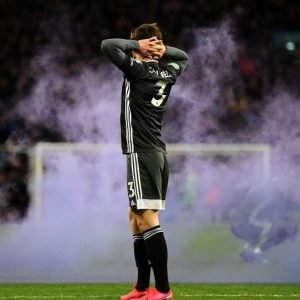