Former Chelsea and Leicester City defender Robert Huth has opened up about how he regrets moving to England at such a young age.

Huth was a staple at the back for Claudio Ranieri’s 2015-16 Premier League champions but retired just two years later.

The towering centre-half had plenty of experience in English football before his memorable spell at Leicester though, arriving at Stamford Bridge from Union Berlin aged 16 in 2001.

Speaking to the Der Tagespiegel, in Sport Witness, Huth explained why he left Germany for Chelsea at such an early stage in his career:

I was young and stupid. There was actually no particular reason. It was more like: why not? Money definitely didn’t matter. It wasn’t lucrative at all in the first few years. You don’t know how it goes. I didn’t think much about it either. Chelsea FC. That sounded good.

It’s probably an understatement to say Huth was crucial in Ranieri’s title-winning side, with him missing just three league games through suspension.

Then a 32-year-old, that’s a rather impressive feat but I think it just proves how strong, both physically and mentally, that Leicester team was.

His central-defensive partner Wes Morgan was of similar age and featured in all 38 Premier League fixtures but, in my opinion, you can’t single out who was the better player.

Both played their part to near-perfection and will go down in club history because of it and, in general, I think it’s always nice to see a former player speaking openly about his past experiences. 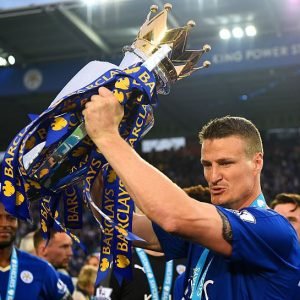 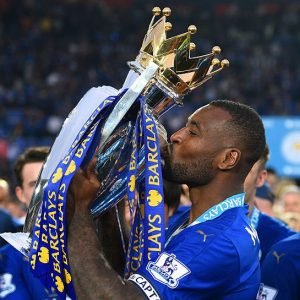