Wilfried Ndidi has heaped praise on Brendan Rodgers for the aspects of his game that he’s developed since the ex-Celtic boss took over Leicester City.

The 23-year-old has played a pivotal role in Leicester’s impressive Premier League campaign, starting 19 games so far, as well as overcoming a knee problem which saw him miss three games in the New Year.

Ndidi has spoken very highly of Rodgers and emphasised how much he’s learnt from him since he arrived at the King Power Stadium:

I’m grateful for everything he’s installed in us. My understanding of the game is much better now. I see the game differently to what I used to. I learned from other managers as well so no disrespect to them, but this manager has made me understand more about the game, like the space available on the pitch. [Rodgers has given me] the belief and understanding.

Ndidi is so important for Leicester.

Judging by the Foxes’ Premier League position, Ndidi isn’t the only player Rodgers has had a positive impact on since arriving from Celtic last year.

I think the prospect of Ndidi becoming even better is so exciting though and under Rodgers, it seems like that’s more than possible.

Will Brendan Rodgers win a trophy with Leicester? 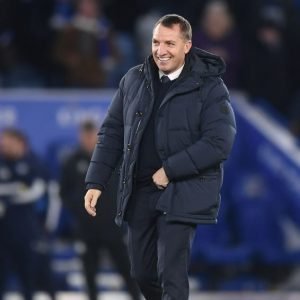 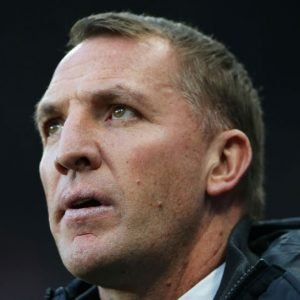 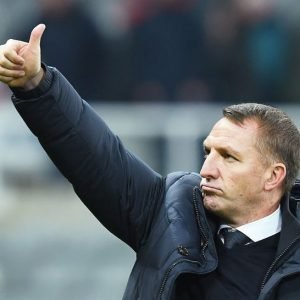