According to the Telegraph, Southgate plans to watch Barnes against Wolves on Friday as he steps up his preparations for EURO 2020 this summer.

England face Italy and Denmark at Wembley next month in the first of four warm-up games ahead of the major tournament.

With regular attacking figures Harry Kane, Raheem Sterling and Marcus Rashford injured, the Three Lions manager is having to consider his options.

The report claims Aston Villa’s Jack Grealish and Southampton’s Danny Ings are also being looked at after eye-catching individual campaigns so far.

Grealish has contributed to 14 goals in all competitions, helping Villa to the Carabao Cup Final, whilst Ings is the joint-third-highest scorer in the Premier League with 14 goals.

Barnes has also impressed at times, contributing to 10 goals in 17 Premier League starts under Brendan Rodgers this term.

However, these supporters weren’t exactly pleased to hear Barnes was being considered for his inaugural England call-up, albeit for friendly matches…

Twitter: @TeleFootball @Matt_Law_DT He has had a decent few games
But no way is he good enough (@CJ7891234)

Twitter: @TeleFootball @Matt_Law_DT As much as I like Harvey Barnes, is there a bias against #AFC players. Saka has 7 assist… https://t.co/Sjqcgz0cjz (@23nickthegreek)

Should Harvey Barnes be in the next England squad?

Yes, deservedly so too. 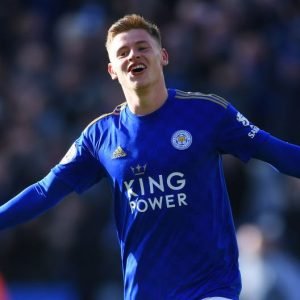 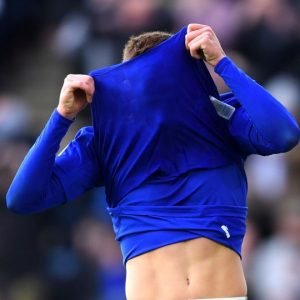 Only because of injuries, yes. 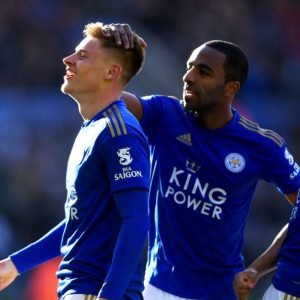