Ryan Bennett was only loaned to Leicester City from Wolverhampton Wanderers on deadline day last month, but it could soon become a permanent deal.

Inside the 11 February 2020 issue of the Daily Express, as transcribed by the Leicester Mercury, it’s claimed the Foxes are already looking to activate the signing of Bennett on a permanent basis.

It’s claimed that Wolves aren’t expecting the 29-year-old to return to the club at the end of his loan spell at the King Power Stadium.

He’ll have just one year left on his Wolves contract in the summer, but it doesn’t look like that will matter.

In my opinion, Brendan Rodgers brought Bennett to Leicester in order to allow 22-year-old Filip Benkovic to go out on loan to Bristol City, where he could get some valuable first-team football.

I don’t think Bennett will be expecting to become a regular starter at the club, but instead, he’ll be providing solid cover for Jonny Evans and Caglar Soyuncu. The Leicester Mercury add that Rodgers believes the centre-back will offer experience, reliability and enthusiasm to his impressive squad.

They’re the ideal traits I think you should look for in a back-up player in any position, so it could be a very wise decision to make his move permanent.

What role do you see Bennett playing at Leicester? 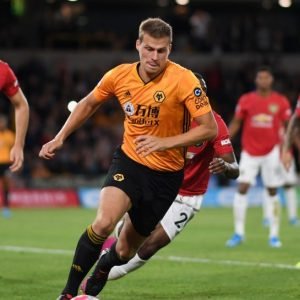 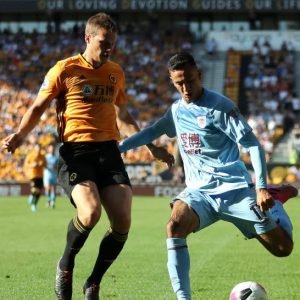 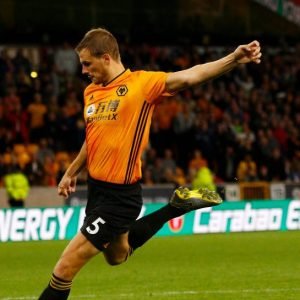