According to Turkish outlet Net Haber, Leicester are also interested in securing in Muriqi’s services and he has a €35million (£29.4million) release clause.

Muriqi’s manager at former club Caykur Rizespor, Okan Buruk, has described him as the best striker in Turkey when he left for Fenerbahce to NTV Spor:

Vedat has developed a lot. A player who is hungry for work and success. Good person, good athletes, good character, and in this sense when you look at [Muriqi] was the best striker in Turkey.

Aged 25, Muriqi has contributed to 16 goals in 20 Super Lig appearances this season but £29.4m presents a big risk, in my opinion. The Kosovo international has only ever played in Turkey and this season is just the second where he’s managed to score over 10 goals.

Also, do Leicester need to strengthen upfront? I don’t think so.

Jamie Vardy is showing no signs of slowing down, with 17 Premier League goals in Brendan Rodgers’ one-striker system this season, while Ayoze Perez and Kelechi Iheanacho provide solid back-up options.

Muriqi may be the ‘best striker in Turkey’, but I think the Foxes can spend their money better elsewhere as they prepare for the possibility of securing Champions League football next season.

What area do Leicester need to strengthen next? 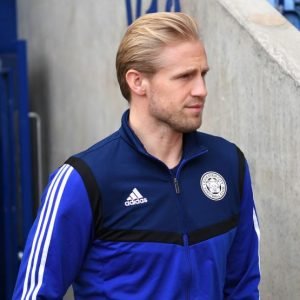 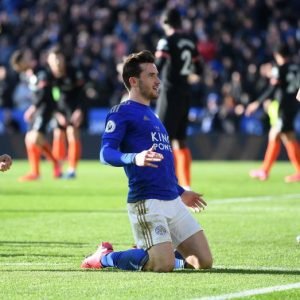 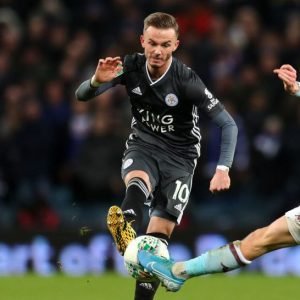 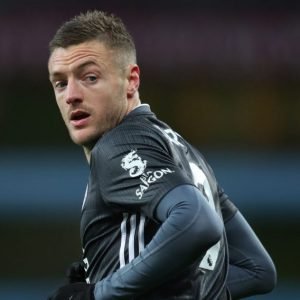