Jose Mourinho is prepared to spearhead a £120million defensive revamp at Tottenham Hotspur in the summer, and Ben Chilwell could be one of his targets.

According to the Express, Tottenham are monitoring Chilwell amongst other defensive targets ahead of some potentially serious investment in the defence.

Chelsea have been also linked with the 23-year-old recently, with Frank Lampard gearing up for his first summer transfer window in charge.

It’s no surprise Chilwell is attracting heavyweight interest; he’s been an almost ever-present for the Foxes’ fantastic Premier League campaign so far, featuring in 20 games.

He’s England’s first-choice left-back for a reason, carrying over the fine form he showed last season where, alongside Aaron Wan-Bissaka, he was the only Premier League full-back to make over 100 clearances.

He’s too much of a prominent name under Brendan Rodgers to be let go of easily and even if a big club comes in with big money, Leicester could still be in a good position to keep him.

If Leicester had to let him go, where would you prefer Chilwell to go? 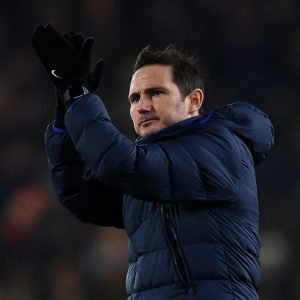 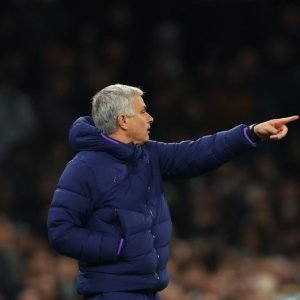