Brendan Rodgers could be eyeing a reunion with former Celtic star Kieran Tierney to replace Ben Chilwell, who continues to be linked with a move to Chelsea.

According to 90min, Leicester City are ready to offer Arsenal £25 million for Tierney, the same fee the Gunners paid for his services last summer.

The report adds Arsenal would be happy to receive their money back for the 22-year-old left-back, as they look to fund the start of Mikel Arteta’s rebuild.

If Tierney does arrive at the King Power Stadium in the summer, he could be facing the prospect of European football if Leicester can maintain their impressive Premier League campaign.

That would be nothing new for him though; the young Scot made more key passes per game (1.7), 13 interceptions (=2nd) and blocked the most crosses (4) for Celtic in last season’s Europa League.

Despite only arriving in the Premier League last year, Tierney has plenty of experience on the European stage and his reported £25m valuation could prove to be tremendous value for money, considering Chilwell could be offloaded for substantially more than that figure – the Foxes may have a major coup on their hands if the interest is concrete.

Do you think £25m is good value for Tierney? 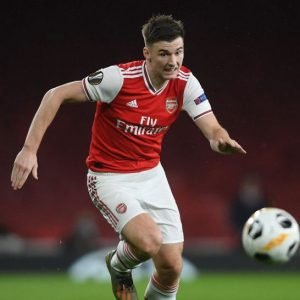 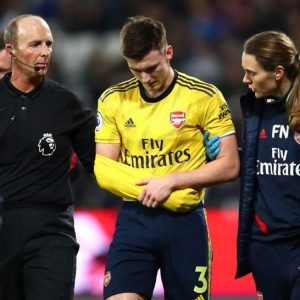 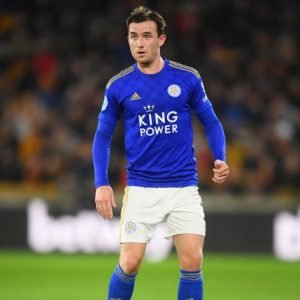