Many Arsenal fans are struggling to believe recent reports linking Kieran Tierney with a potential Celtic reunion with Brendan Rodgers at Leicester City, amid Chelsea’s interest in Ben Chilwell.

According to 90min, Leicester are readying a £25million move for Tierney as a replacement, if Chilwell departs in the summer.

More interestingly though, the report claims that Arsenal would be happy to receive their money back for the 22-year-old as they look to fund Mikel Arteta’s rebuild at the Emirates Stadium.

The Gunners only signed Tierney from Celtic in the summer, but that was under Unai Emery, which begs the question of whether Buyako Saka’s emergence at left-back has left him in the cold.

Whilst struggling with injuries, Tierney has only made 11 appearances in an Arsenal shirt this season, with just five of those coming in the Premier League.

However, these Gunners fans aren’t buying that the club will let him leave so soon…

Twitter: @GurjitAFC @90min_Football WHAT?!?! I refuse to believe my club is this stupid (@everybdyh8sryan)

Twitter: @GurjitAFC @PaulStoweabc @90min_Football This makes absolutely no sense at all lol (@ant0308)

Twitter: @GurjitAFC @90min_Football Arteta has literally just said he has been really impressed by Tierney (@17dom19)

What would you like to see Leicester do in the summer?

Replace Chilwell with Tierney and invest the difference 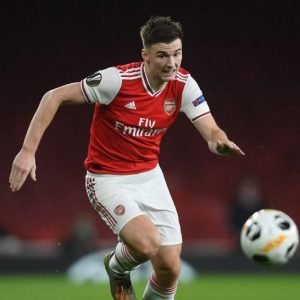 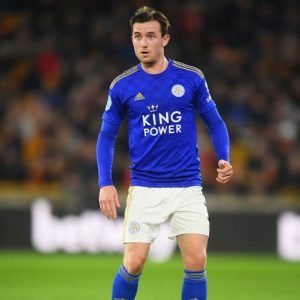