Leicester City have made an official approach to sign Liverpool midfielder Adam Lallana at the end of the season, but face competition from Tottenham Hotspur, Arsenal and West Ham United.

According to Sky Sports News, the Foxes have looked to steal a march on their rivals in pursuit of Lallana by making an early move for his services.

The 31-year-old is out of contract at Anfield in the summer and will be available on a free transfer after making just three Premier League starts so far this season.

A reunion with former manager Brendan Rodgers could be on the cards after the Northern Irishman took him to Liverpool from Southampton in 2014.

It’s thought that the opportunity to play Champions League football could be a key factor in terms of where Lallana chooses to go, and the Englishman has gathered plenty of European experience during his time on Merseyside.

The midfield ace has made 24 appearances in Europe for the Reds, scoring three goals and providing one assist.

I think that experience could prove to be crucial for the Foxes if they are to qualify for the Champions League this term.

However, Rodgers’ midfield could be the strongest aspect of his side and I can’t help but think Lallana would be nothing more than a squad player, which may not be of interest to him at this stage of his career.

The central midfield trio of Wilfried Ndidi, Youri Tielemans and James Maddison have played a major part in Leicester’s impressive campaign so far.

They’ve been involved in 17 league goals alone this season and will probably play an important role if the Foxes secure a spot in the top four. 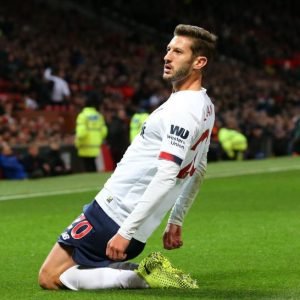 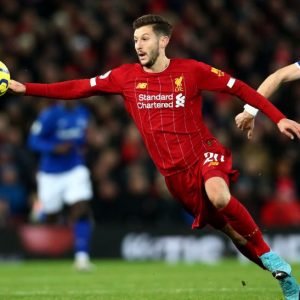