According to Jeunes Footeaux, the Premier League trio are battling RB Leipzig, AS Roma and Lyon for David’s services.

The 20-year-old has racked up a staggering 31 goal contributions for Gent this season, coming in the form of 21 goals and 10 assists.

L’Equipe report that the versatile attacker could be snapped up for a bargain fee of just £18million in the summer amid the heavy, but unsurprising interest.

David’s statistics truly need to be seen to be believed, but he’s the reigning Canadian Footballer of the Year for a reason.

With 12 caps for the Canada national team already, David looks like he is following in the footsteps of some of his international team-mates by breaking out in Europe.

Even if his valuation rises, I think the statistics suggest that David could prove to be a monumental capture for Leicester if the Foxes can persuade him to move to the King Power Stadium.

When interested in such exciting talents, Champions League football could prove to be a key factor in the player’s decision.

With that being said, Leicester will probably be in with a good chance of attracting him over Arsenal and Everton, at least, if their push for a top-four spot can be maintained.

Which move do you think David will be most attracted by? 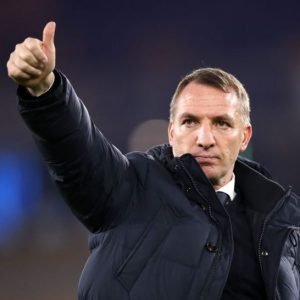 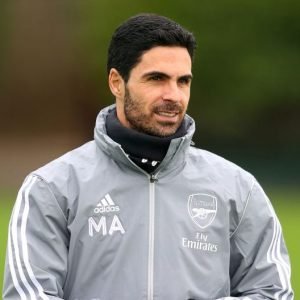 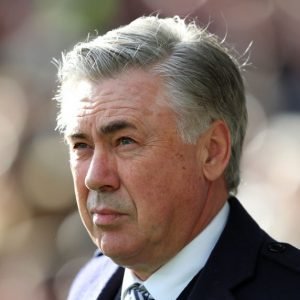