Plenty of Leicester City fans will love what their Liverpool counterparts are saying about Adam Lallana as their club reportedly lead Arsenal, Tottenham Hotspur and West Ham in the chase to sign him on a free transfer.

According to Sky Sports News, Leicester have made an early move to sign Lallana at the end of the season, but face serious competition.

The report adds that the player won’t be signing a new contract at Anfield, so a departure is on the cards.

Lallana has made just three Premier League starts this season, but he has great experience in the top-flight, featuring 194 times for the Reds and Southampton combined.

Brendan Rodgers took him to Merseyside from the south coast in 2014 and now could be on the verge of a reunion at the King Power Stadium.

These Liverpool fans have heaped praise on Lallana following the breaking reports, with many suggesting it would be a great move for both parties…

Twitter: @SkySportsNews Good player on a free. Great depth for Leicester. He’d do well under Rodgers for them. (@SadioMane10i)

Twitter: @SkySportsNews Suits him. He’ll do well there if he stays injury free. (@SirGerrard08)

Twitter: @SkySportsNews Good luck to him wherever he ends up.. class player. Rocked by injuries 👊 (@KevaniLFC)

Twitter: @SkySportsNews Would be a great move for both clubs. Lallana knows his role at Liverpool and some players would rat… https://t.co/HVO2Cj2uyk (@Jones433Morgan)

Twitter: @SkySportsNews Good player. Be sad when he goes (@Bobbyfagan1985)

Would Lallana start in the current Leicester team? 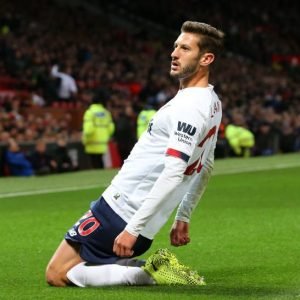 No, he'd make the bench. 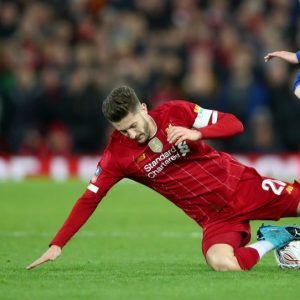 Wouldn't even be in my squad. 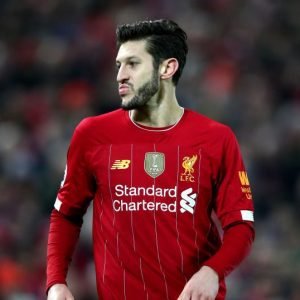