Celtic officials have been left unhappy by Leicester City’s attempts to lure 16-year-old midfielder Tsoanelo Letsosa to the club.

According to Football Insider, Leicester have a strong interest in Letsosa and have been monitoring him since his Victory Shield performances in November.

However, the interest is said to have not helped the Celtic hierarchy and Rodgers’ damaged relationship, following his swift exit mid-way through last season.

As the Scottish giants neared a historic treble, the Northern Irishman, and his backroom staff, switched Parkhead for the King Power Stadium.

It’s no surprise Leicester have been linked though, with Callum McGregor and Odsonne Edouard just a couple of Celtic stars Rodgers has been reportedly in for since his departure.

However, I think that his tarnished relationship with Celtic could seriously hurt Leicester’s chances of securing Letsosa on this occasion.

The Foxes most probably aren’t the only club monitoring the Under-16 international either, so realistically speaking, I think it could potentially be a difficult ask to bring him to the King Power.

Yes, he took an upgrade! 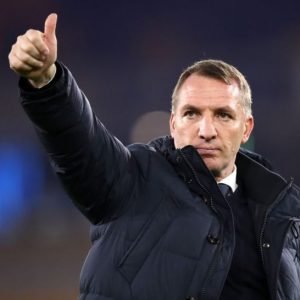 No, he should've waited to the summer. 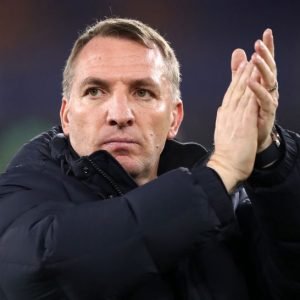