The two sides face-off in the Round of 32, and Greek outlet FosOnline claim there will be officials from Leicester eagerly watching how he gets on.

Elabdellaoui will become a free agent at the end of the season, meaning the Foxes could open negotiations over a pre-contract agreement if desired.

The 28-year-old has made 31 appearances for the Greek giants this season, featuring in all six Champions League Group Stage matches.

I think Elabdellaoui would provide solid cover for Ricardo Pereira at right-back because the Champions League experience he has under his belt could prove valuable if Leicester can qualify.

However, I believe Daniel Amartey could do the same job once he’s returned from injury though, and using him would prevent the club from having to add another player onto their wage bill.

Amartey hasn’t featured for Leicester since a 1-1 draw with West Ham United in October 2018 after suffering a horrendous ankle injury.

Despite his long-term absence, the Ghanian should be back before the end of the season to add another option at right-back.

Pereira probably won’t be fearing for his place in the Leicester team regardless though, with WhoScored having him down at the Foxes’ top performer this season.

I think considering how well Rodgers’ players have done, that’s a pretty big statement and if a new right-back does come in, it’ll probably be as back-up and nothing more, unless Pereira is sold in a big money move this summer 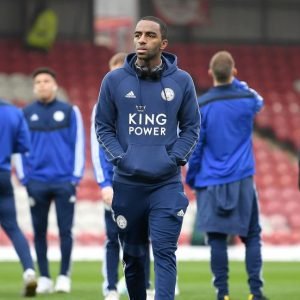 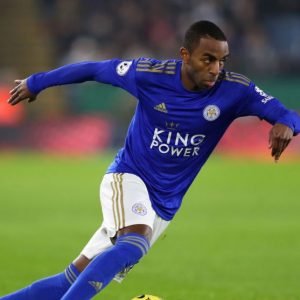 No, our options are fine. 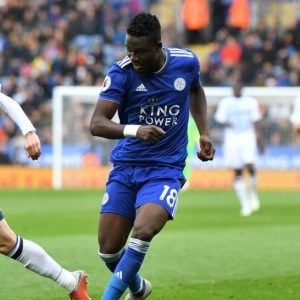