Norwich City manager Daniel Farke has revealed he expects to still be without two first-team stars when Leicester City visit Carrow Road at the weekend.

Defender Christoph Zimmerman and forward Onel Hernandez were both absent when the Canaries faced Wolves last time out and it seems like they won’t be facing Leicester either.

Speaking after the 3-0 defeat on Sunday, Farke revealed it’s unlikely Brendan Rodgers will have to plan for either player later this week:

Christoph has a muscle strain. I would say at this stage he is very doubtful for Leicester already. With Onel, no final update right now. It looks like he needs another surgery so he would be out for a few weeks. But we haven’t had the final decision yet. I think he will be out for a bit longer.

Regardless of whether one or both of the pair are playing for Norwich, I think Leicester will probably be confident of securing a result.

Whilst the Foxes are pursuing Champions League football, Farke’s side are rock-bottom of the Premier League and seven points from safety.

Leicester are 4th in the away form table with 10 points from their last six games on the road, but Norwich languish in 19th in the home table, with just one win in their last six at Carrow Road.

Just by looking at the personnel on the field though, Rodgers’ men, we feel, should have enough to gain three points and could defeat the hosts, as they’ve done previously this term, if they put in a fairly solid performance .

Norwich are winless in their last four league games and I think that run will probably continue, with the club at real risk of relegation if it does.

How many goals will Leicester score against Norwich? 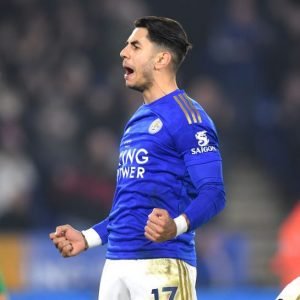 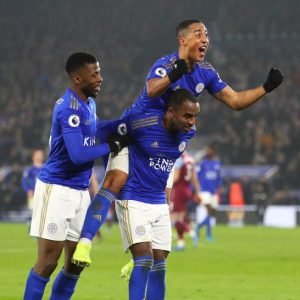 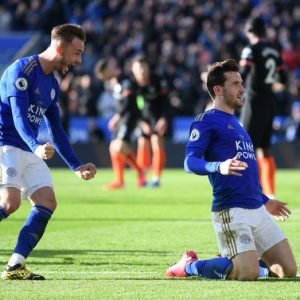 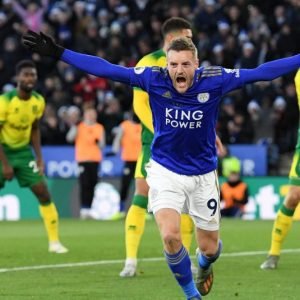