Leicester City played in a three-at-the-back system against Manchester City on Saturday for just the second time this season, however, there was no space for new signing Ryan Bennett.

Bennett joined on loan from Wolves in January but is yet to make an appearance for the Foxes, and there could be a very valid reason as to why.

As part of a recent Q&A, Leicester Mercury journalist Jordan Blackwell addressed why the 29-year-old didn’t feature in the 1-0 defeat:

In short, Rodgers said Bennett was left out because he didn’t need more than four centre-backs in the squad. I’d say that makes it clear that Bennett will only feature if the club suffers an injury crisis. There is a clause in his contract that obligates City to make the deal permanent if he makes a certain number of appearances, and it looks to me that the club are hoping to avoid that.

With Caglar Soyuncu and Jonny Evans featuring 26 and 27 times respectively in the Premier League this season, they are firmly Brendan Rodgers’ first-choice defensive pairing.

With that being said, I think it probably makes sense that the Foxes dipped into the market last month and signed another back-up centre-back to join Wes Morgan.

In my opinion, though, it makes sense that Leicester are seemingly trying to avoid signing Bennett permanently because the club may not want another centre-back aged 30 or over.

Although Rodgers could be eyeing a partner for Soyuncu once Evans hangs up his boots, it could be a more long-term option and with Bennett turning 30 in March, he doesn’t fit the mould.

Who would you rather join Evans and Soyuncu in a back three? 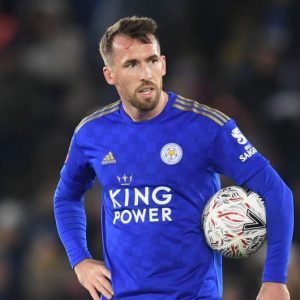 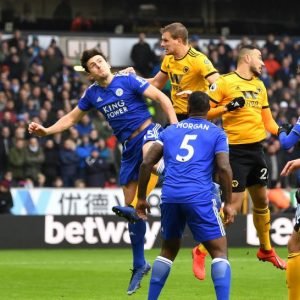 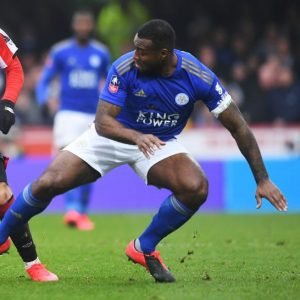