Brendan Rodgers is ready to hand Christian Fuchs a new Leicester City contract and talks are poised to begin in the near future.

According to the Telegraph, Rodgers is hoping to convince Fuchs to stay at the King Power Stadium for another season.

The report claims that the contract on offer will give Fuchs a 12-month extension, tieing the 2016 Premier League winner down at the club until July 2021.

Fuchs’ current deal expires in June after he signed a short extension in May last year and it remains to be seen whether he’s interested in putting pen to paper again.

I think Fuchs certainly has a future at Leicester, should he want one, considering his relationship with the fans remains as strong as ever.

On the pitch though, his role will probably continue to be acting as back-up for Ben Chilwell at left-back.

He could feel like he has plenty left to offer elsewhere if he wants regular minutes, but the Foxes could offer another shot in the Champions League if they maintain their push for a top-four spot.

I think, in general, whatever the 33-year-old decides to do, Leicester fans will most likely respect his decision based on his contributions to the 2015-16 title-winning season alone.

His impressive performance against Man City could have proved he is still a valuable squad player though, so this should come as good news.

Where does Fuchs' future lie at Leicester? 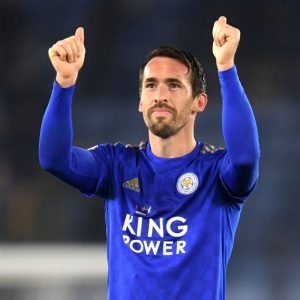 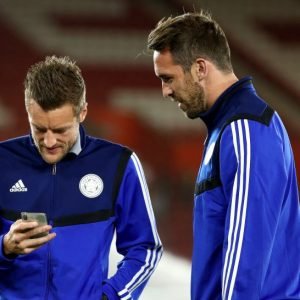