In a study by talkSPORT, it’s been revealed that Leicester City shouldn’t be in the top four this season, in terms of expected Premier League goals and, subsequently, points.

Using Understat.com, talkSPORT have presented a league table based on the points teams should have through expected goals, rather than the goals they’ve scored.

An interesting observation is that, before Liverpool’s 3-2 win over West Ham on Monday night, Manchester City were top of the league on 63 points, with the Reds second on just 55, despite now leading by 22 points in real life.

Both of those observations suggest that whilst Man City haven’t been taking their chances when in good scoring positions, Liverpool and Leicester have.

I think that’s a major reason why Jamie Vardy is the joint-top scorer in the Premier League this season on 17 goals, alongside Arsenal’s Pierre-Emerick Aubameyang.

Vardy’s individual xG of 0.55 tells you all you need to know; when the 33-year-old gets a chance in front of goal, he tends to put the ball into the back of the net.

I think he’s played a crucial part in Leicester’s campaign so far, however, he hasn’t scored in his last seven league games and will probably need to rediscover his form if the Foxes want the best chance of securing a top-four spot.

Do you think Leicester will hold onto a place in the top four? 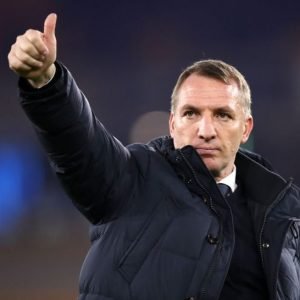 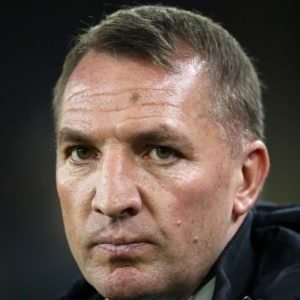