According to a report on the Daily Mirror, Leicester City could join the race to sign FC Barcelona playmaker Philippe Coutinho this summer, delivering another blow to the likes of Tottenham and Chelsea.

Several English clubs have been linked with the Brazilian international in recent weeks.

As stated in the report, Spurs, Arsenal and Manchester United are said to be keen on securing Coutinho’s signature, but Leicester boss Brendan Rodgers also wants to be part of the chase.

Rodgers, who signed and managed Coutinho at Liverpool, knows that a deal could be too difficult because of the level of competition for his signature.

Admittedly, the Foxes might not have the same attraction as clubs like Spurs or Manchester United, but they should have Champions League football to offer the player.

However, we believe that the 27-year-old might struggle to settle into the side. Rodgers already has James Maddison as his attacking midfielder and if Coutinho does join, then we feel that the development of the Englishman could be negatively affected as he may not start as regularly as he has been this season.

Furthermore, if Coutinho is used on the flank, as he has been many times during his loan with Bayern Munich, then he will also find that the Foxes are also well-stocked in that department too.

We feel that his arrival could actually end up doing more bad than good because Harvey Barnes is also progressing at a rapid rate due to the game time he is getting, with seven goals and seven assists in all competitions this season.

Who would you prefer as the attacking midfielder at Leicester? 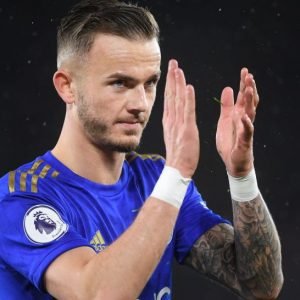 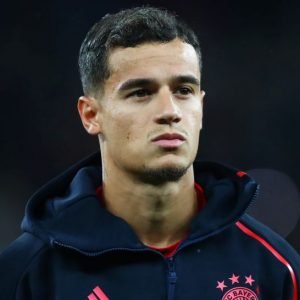