Leicester, Everton and Tottenham are among the teams interested in a summer deal to sign Ligue 1 star Baptiste Santamaria.

According to a report from the Express, the Angers star is firmly on Leicester’s radar after drawing comparisons to former Foxes star N’Golo Kante.

It is claimed that Brendan Rodgers is hoping that a deal can be done this summer, but they’ll face stern Premier League competition.

The comparisons to Kante were always likely, with Leicester seemingly looking to the French league for some bargains in the transfer market.

Like Kante, Santamaria is a more defensive-minded midfielder and he has been enjoying a strong season in Ligue 1. Per 90 minutes, he completes 3.3 tackles, while giving away less than one foul per game.

During his last six league outings, Santamaria earned a minimum WhoScored rating of 7.15 or above five times, including two Man of the Match displays – suggesting he is a player in fine form.

In his midfield, Rodgers has only been able to call upon Wilfred Ndidi to provide some defensive stability and with Champions League football potentially on the horizon next season, Santamaria looks like he could be a solid alternative. 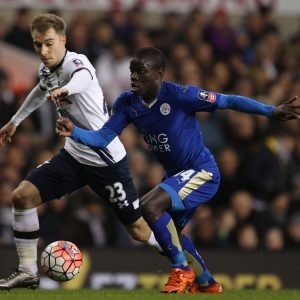 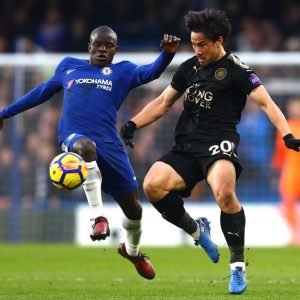