Leicester are edging closer to a deal for Wales international winger David Brooks, according to a report by the Manchester Evening News.

The Foxes apparently face competition from Manchester United for the Bournemouth playmaker, who will command a fee of around £35 million, but Leicester look the most likely team to get a deal done

Newly-relegated Bournemouth are open to selling valuable assets as they look to rebuild ahead of the coming Championship campaign.

After receiving around £50 million from Chelsea for full-back Ben Chilwell and replacing him with Timothy Castagne, boss Brendan Rodgers is keen to reinvest the remaining funds elsewhere in his squad.

Brooks built a reputation as one of the Premier League’s brightest prospects before injury which saw him sidelined long term.

The 23-year-old expects to receive an offer from Leicester in the coming weeks, where he could team up other exciting young talents in the form of James Maddison and Harvey Barnes.

The former Sheffield United man scored eight goals and assisted five in 42 appearances for The Cherries, after joining for £10 million in 2018.

Rodrigo De Paul of Udinese is another attacking-midfield option who is interesting Leicester, according to reports.

Would David Brooks be a good signing? 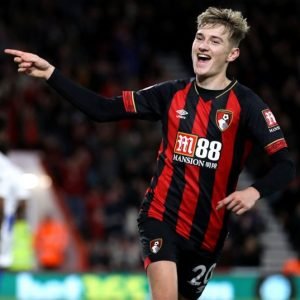 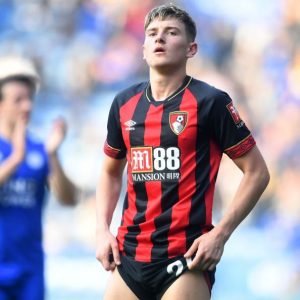