Jamie Vardy has made it into Football365‘s list of the 10 best Premier League players so far this season.

The Leicester City legend has enjoyed another impressive start to the campaign, scoring seven goals in just six league appearances, along with notching one assist.

At 33, there appears to be no slowing down from Vardy, who remains one of the most potent attackers in the country. His efforts have been rewarded in F365’s new list, with the Leicester man sneaking into 10th place, just behind Leeds United’s Patrick Bamford.

There was a time when some thought Vardy was simply a one-season wonder, with everything seemingly going his way in Leicester’s unforgettable title triumph in 2015/16.

In the years since, however, he has shown a remarkable level of consistency and now has 138 goals in 317 Foxes appearances to his name, proving the doubters wrong.

Vardy was a late bloomer but his game has now become so polished and he will surely continue to be a vital player for Leicester this season.

Only a fool would back against him climbing to a higher spot on the list as the season progresses, and maybe even potentially scooping another Golden Boot in the process.

Is Vardy a Premier League legend? 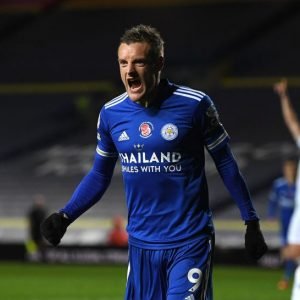 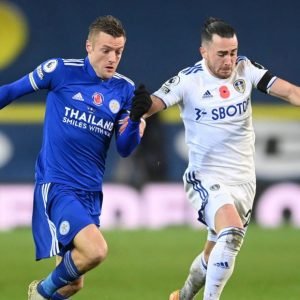