Leicester City have joined Manchester United and Everton in showing an interest in Samuel Chukwueze, according to 90min.

The Villarreal winger has reportedly caught the eye of multiple Premier League teams already, as well as others throughout Europe. The 21-year-old is believed to be considering his future in Spain as he looks for a fresh challenge elsewhere.

A move to England looks increasingly likely, given the volume of Premier League interest, and Leicester are in the mix. Liverpool and Chelsea are also mooted as potential suitors, while Wolves are eyeing him up as a possible long-term replacement for Adama Traore.

Chukwueze is a hugely exciting prospect, highlighted by the calibre of clubs interested in him. He has 13 goals and 11 assists for Villarreal in 89 appearances for the ‘Yellow Submarine’.

He would be a very exciting signing for Leicester if Brendan Rodgers managed to work his magic, making the Foxes an even more dangerous attacking team.

Likened in style to Arjen Robben, the Nigerian could occupy a right-sided role, cutting inside and linking up with the likes of Jamie Vardy and James Maddison.

It is claimed that Chukwueze’s release clause at Villarreal is around £80m, though, and this could prove to be a stumbling block. Nonetheless, it says a lot about Leicester’s progress that they are being linked with such highly-rated young players. 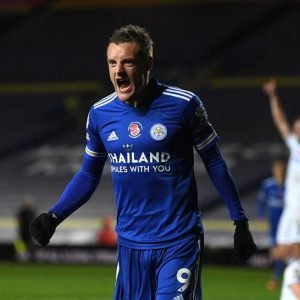 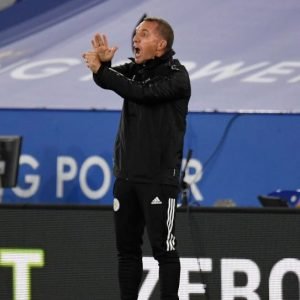