Liverpool could be without Alisson and Roberto Firmino for Leicester City’s trip to Anfield later this month, according to Sport Witness journalist Lucas Sposito on Twitter.

He reported that Brazil international Gabriel Menino has tested positive for the virus currently impacting on the world, having trained alongside Alisson and Firmino.

It means the Liverpool duo could have to quarantine for a fortnight, which would end their hopes of playing against Leicester next Saturday as the Foxes head to Anfield top of the Premier League, looking to end the champions’ 63-game unbeaten home run in the division.

There is no denying that Liverpool not being able to call upon Alisson and Firmino would be a further boost to Leicester’s chances, especially with the Reds already suffering an injury crisis and both players regular starters under Jurgen Klopp.

Alisson’s absence would feel particularly galling, considering the 28-year-old is widely considered one of the world’s best goalkeepers, if not the best. Firmino’s form has been poor of late, making him less of a miss for Klopp, but he is still a superb player on his day.

Leicester should be full of confidence heading to Merseyside, not only because of their own form, but also because of what is happening to Liverpool at the moment. 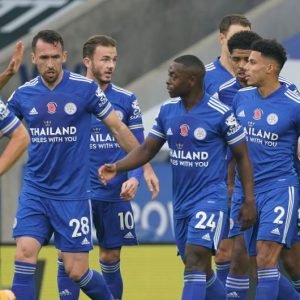 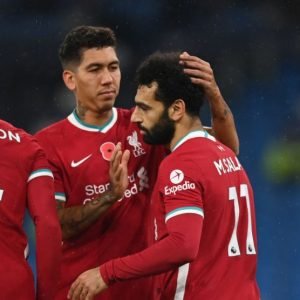