Leicester City are sweating over the fitness of Kasper Schmeichel, after he picked up a horrible head injury on international duty.

The 34-year-old picked up the knock in Denmark’s win over Iceland on Sunday, with the Daily Mail reporting that he looked to be knocked out after receiving a knee to the head.

Schmeichel was subsequently replaced, although he did manage to walk off the pitch, which is encouraging.

With concussion such a serious injury these days, the Leicester star will need to be closely monitored in the coming days, ahead of the Foxes’ Premier League clash with Liverpool.

Brendan Rodgers’ side head to Anfield on Sunday evening, looking to remain top of the table.

There is no denying how vital Schmeichel is to Leicester’s cause, with the Dane turning himself into a club legend over the years.

Not only did he famously win the Premier League title back in 2015/16, but he has been a model of consistency ever since.

Few ‘keepers in the top flight have been more reliable over an extended period of time and he instills confidence in those around him.

Rodgers will be desperate to have Schmeichel available for the weekend action – if he is ruled out, Leicester’s task will become even greater. 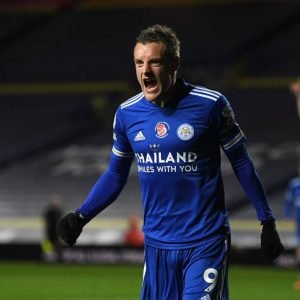 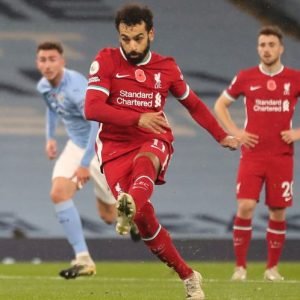