The 18-year-old has already made seven appearances in the Primeira Liga this season, scoring one goal along the way.

Leicester are believed to have made an approach for Mendes, whose release clause is reportedly €45million.

It is also stated the Foxes didn’t approach the youngster through his agent, but instead via ‘someone who has deep knowledge of Portuguese football.’

Sporting want to make Mendes’ release clause higher by offering him a new deal, but negotiations are yet to get underway.

Mendes is clearly an exciting talent, considering he is playing for a top European club at such a young age.

Rodgers is a keen advocate of youth, too, which could point towards Leicester getting their man further down the line.

He brought through a young Raheem Sterling at Liverpool to devastating effect, for example, and is currently getting the best out of the likes of James Justin and Luke Thomas at Leicester.

Time will tell if the Foxes’ interest in Mendes is genuine, but it is always encouraging to see the club linked with emerging talent, suggesting a long-term approach is taking place at the King Power Stadium. 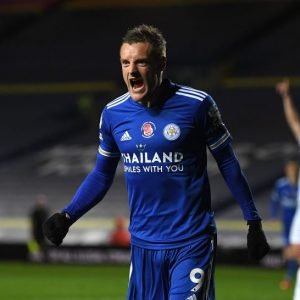 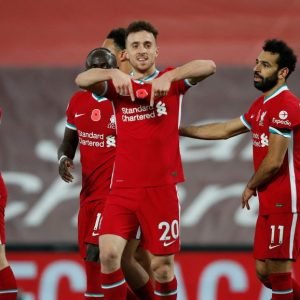